EA on talkRADIO: This Week in Brexit Hell 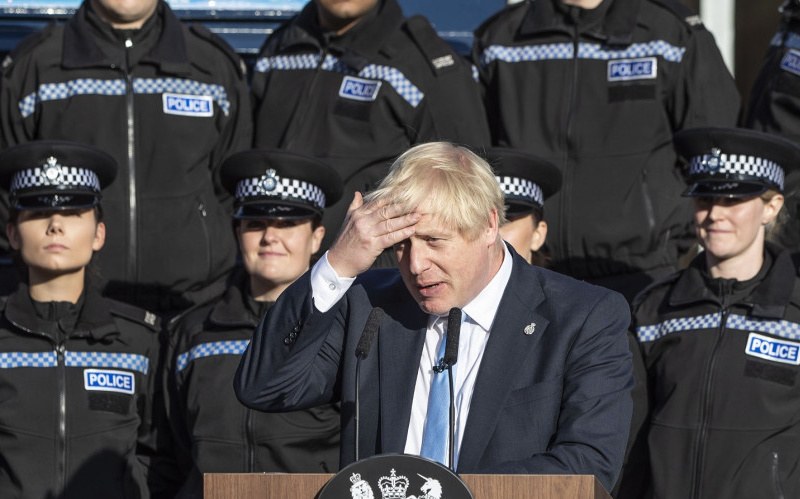 In our 15-minute Week in Review, I chat with talkRADIO’s Paul Ross about the UK Government’s descent into No Deal Brexit hell, with Parliament defying Prime Minister Boris Johnson and blocking a crash-out from the European Union on October 31.

See also EA Video Analysis: Where UK is Now With Brexit — and Where It Goes Next

Boris has promoted himself since July as the man who has the competence to bring us the deal — or rather the No Deal — with the European Union, here is the man to bring us the English Golden Age.

Quite frankly, he couldn’t bring us a Golden Moment, or even a brass moment, today —- and this is only the start of the turmoil.