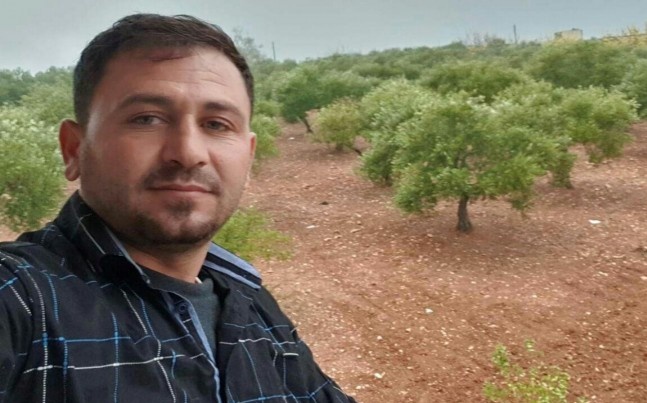 Recognizing some of the criticisms of its governance and corruption in northwest Syria, the Islamist bloc Hay’at Tahrir al-Sham said on Friday that it plans to form a Higher Oversight Committee of senior officials to correct errors and to demonstrate transparency and openness.

ORIGINAL POST: The Islamist bloc Hay’at Tahrir al-Sham, which controls much of opposition-held Idlib Province in northwest Syria, has reportedly carried out more shootings and arrests to quell protests over its governance.

The bloc includes the Jabhat Fatah al-Sham faction, formerly known as Jabhat al-Nusra and linked with Al Qa’eda until July 2016. With a series of military successes against rebel groups, including those supported by Turkey, it has seized authority over much of Idlib — some analysts estimate up to 90% — with rule through a “Syrian Salvation Government”.

But protests have continued against HTS’s abuses of power and failure to deliver essential services. A local activist summarizes, “HTS is not competent to govern, and their inner circle hoards resources, with is what hurts greater Idlib to a great degree — even as residents are enduring attacks by Russia and the Assad regime.”

Demonstrations occurred just over a week ago, with rallies challenging HTS as well as the Russian-regime air and ground bombardment and Turkey’s closed border.

More protests were reported on Friday, with video from towns such as Ma’arat al-Nu’man and Kafr Takharim:

Idlib today: "Down with the Salvation Government"

An internal split has widened in HTS in the past week over criticism of the bloc by its commander in western Aleppo Province, Abu al-Abed Ashidaa, accusing the leadership of corruption, failing to heed calls for reform, and refusal to fully mobilize against the Russian-regime offensive that has taken almost all of northern Hama Province. and parts of southern Idlib.

HTS relieved Ashidaa of his post. The opposition site Syria Call said the commander was then arrested for “slander” and taken to an unknown location.

The bloc also arrested more journalists, including one who circulated the video of Ashidaa’s criticism. The crackdown prompted the US-born journalist Bilal Abdul Kareem, who has long reported from HTS-controlled territory, to issue a video challenge.

Syria Call reported that another journalist, Mohammed Jadaan, was shot and taken to HTS’s “punishment prison” as he returned from the town of Muhambel in Idlib.

Local sources said Jadaan was wounded in the stomach on Thursday and treated in a hospital in Jisr al-Shughour before being moved to detention.

The head of the council in the town of Batebo in western Aleppo has also been imprisoned, said Syria Call, because he refused to give a basket of aid to a person closely connected to HTS.<

Despite the crackdown, protests continue. On social media, journalists, activists, and rebel leaders used the slogan “People want their looted money” to challenge corruption, taxation, and hoarding of fuel and supplies.