EA on talkRADIO: Johnson and Brexit Reach Their Dead End; The Trump-Bolton Debacle 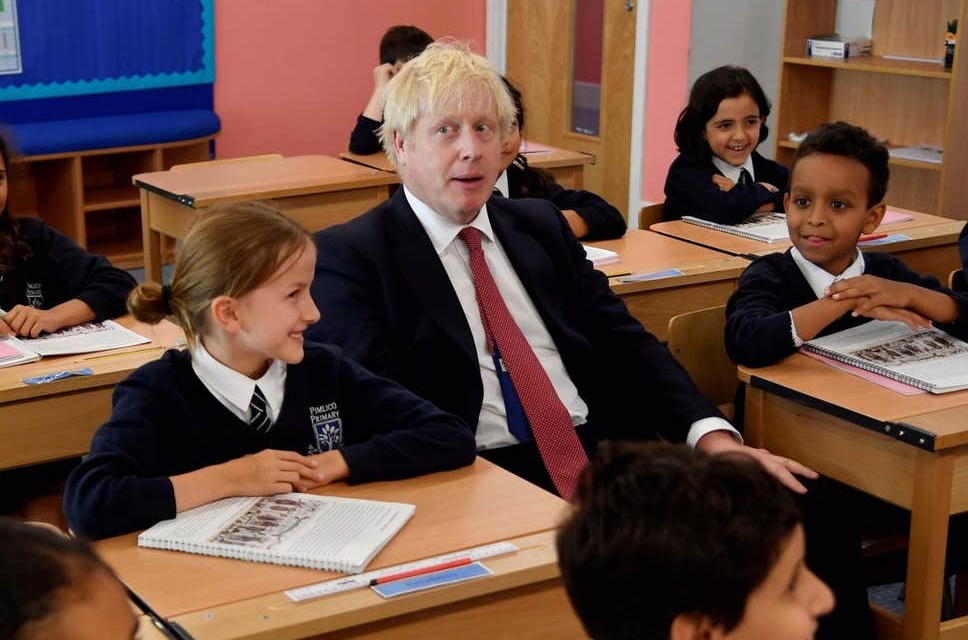 In our latest 15-minute Week in Review, I spoke with talkRADIO’s Darryl Morris on Friday about the fumbling, stumbling, and deception of the UK’s Johnson Government about No Deal Brexit, and about the issues in US foreign policy raised by Donald Trump’s dismissal of National Security Advisor John Bolton.

We begin with a review of the failures of Prime Minister Boris Johnson, in office only two months, defeated six times in Parliament, and resorting to falsehoods denying the damage of a UK crash-out from the European Union.

No Deal Brexit: “This Is Not A Spy Story. This is A Self-Destructive Tragedy.”
Has Boris Johnson Reached Dead End Over No Deal Brexit?

Then we assess what comes out of Trump’s sudden firing of the hardliner Bolton — not peace rather than war or policy rather than bluster, but the unpredictable and chaotic facing the dangerous and aggressive.