No Deal Brexit: “This Is Not A Spy Story. This is A Self-Destructive Tragedy.” 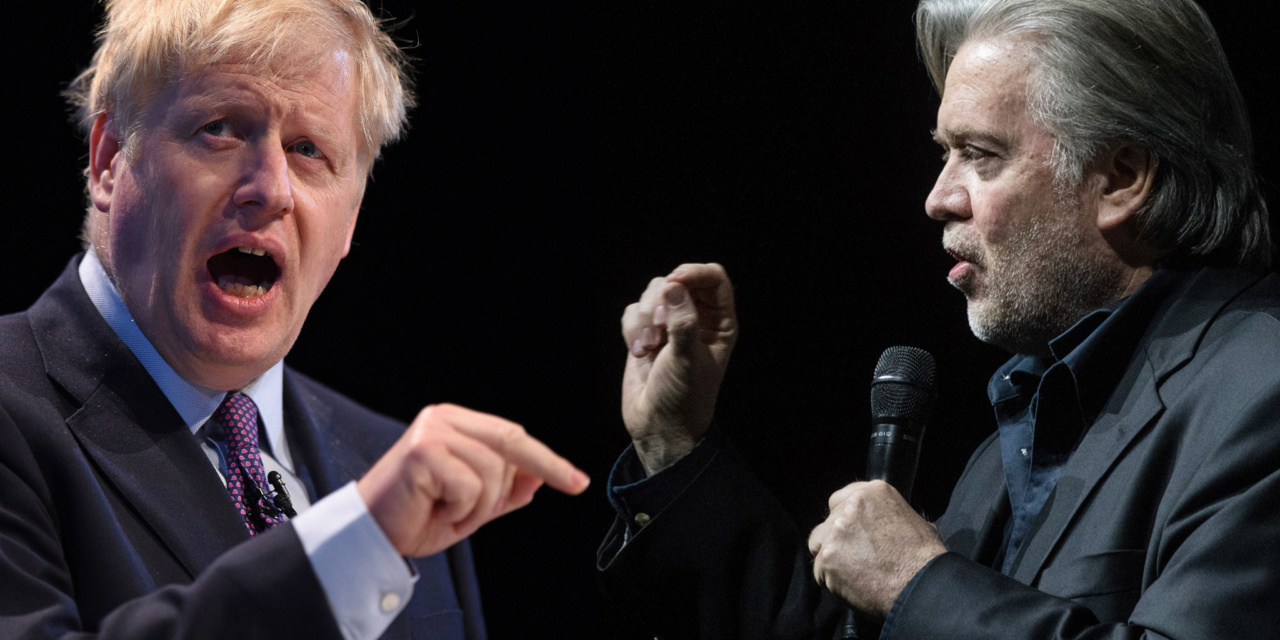 On Saturday, Andrzej Matisak of the Slovak daily Pravda asked me about the UK Government’s quest for a No No Deal Brexit from the European Union:

“According to The Guardian, John le Carré’s new novel is set amid ‘lunatic’ Brexit intrigue. Do you think that Brexit is a right set up for an espionage novel, and why?”

“There are some devious backstories to Brexit: how suspect money went into the Leave campaign in 2016, how social media was manipulated to spread misinformation and disinformation, and how Donald Trump’s advisors — dedicated to weakening the European Union — assisted Boris Johnson in his acquisition of the post of UK Prime Minister.

But, unlike Le Carré’s novel, this is foremost a tragedy rather than a spy story. All of this is in the open: how the leaders of a nation could take it off a cliff to damage its political, economic, and social security for this generation and perhaps the next.

There was no need for this self-destructive exit from the European Union. But there was personal vanity and the hubris of a “imperial Britain” somehow grasping lost glory — but in fact shredding its prosperity — by isolating itself from Europe and the world.”

See also Has Boris Johnson Reached Dead End Over No Deal Brexit?
EA on talkRADIO: This Week in Brexit Hell
EA Video Analysis: Where UK is Now With Brexit — and Where It Goes Next