EA on Al Jazeera: Trump, Bolton, and The Damage of US Foreign Policy 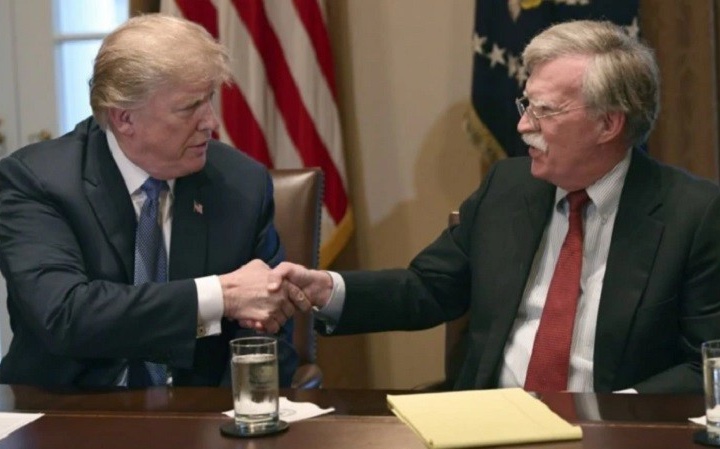 In the aftermath of Donald Trump’s dismissal of John Bolton, I joined Al Jazeera English’s Inside Story to discuss the damaging effects of US foreign policy, from broken alliances to an unpredictable Trump to trade wars threatening global recession.

The other panelists are Jenna Bin-Yehuda of The Truman Project and John Jones, a former aide to Senate Minority Leader Chuck Schumer.

The US-European alliance, that arguably has been the bedrock of international security since the 1940s — Trump and his advisors have no belief in it, partly because Trump egotistically doesn’t like European leaders, but partly because his hardline advisors believe that Europe is no longer a trusted equal of the US but should be a follower which keeps it voice down….

Donald Trump is a demagogue. I think we have to get away from the idea that Trump’s tweets lead and his 30-35% base follows and the rest of us are caught up in this….We’ve got to politely but firmly say this isn’t the way we want to go.