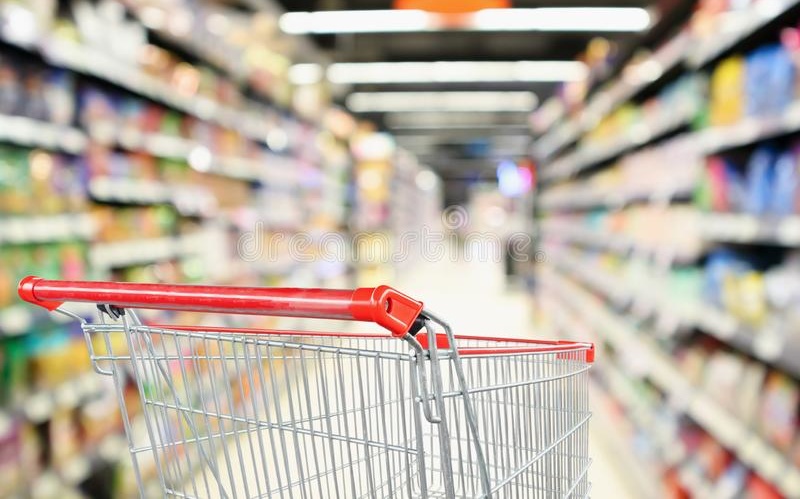 In a further sign of an economic downturn threatening Donald Trump’s re-election, US consumer confidence is at a 7-month low.

The University of Michigan consumer sentiment index fell to 92.1, its lowest reading since January. The index had stood at 98.4 in July.

The index’s measure of current economic conditions dipped to its lowest level since late 2016.

White House officials have maintained that the strength of consumer confidence showed that the US economy will not enter recession as Trump seeks a second term in November 2020, despite the forecast of many economists of a slowdown and even negative growth.

But Trump’s trade wars and the unprecedented Federal Government deficit — fueled by the December 2017 tax cuts and more than $1 trillion this year — are beginning to erode the economy. Growth, which had been at 3% amid the tax-cut bubble, fell to 2.1% between April and June.

Last Wednesday the bond market’s “inverted yield curve”, a reliable predictor of US recessions for the last 50 years, occurred for the first time since the 2008 Great Recession. The stock market reacted with its worst day of the year.

The warning was reinforced by reports of negative growth from April to June in Germany, affected by Trump’s trade war with China, and in a UK facing a No Deal Brexit departure from the European Union.

Multiple sources said a worried Trump has been calling business leaders and financial executives, who have given him a mixed assessment of the future.

Last week Trump took a partial step back from the confrontation with China, delaying or suspending the 10% tariff on most of $325 billion of Chinese products.

But the duty will still be imposed on $116 billion on Sept. 1, and the threat of a rise from 10% to 25% continues for the $250 billion of imports already being charged.

“The tariffs that are going into effect next month are not insignificant,” said Diane Swonk, chief economist of the accounting firm Grant Thornton. “We’re talking about a lot of basics that people buy at the grocery store — garlic, pine nuts, meats, dairy — that all come from China.”

Torsten Slok, chief economist at Deutsche Bank Securities, added, “The bottom line is the effects of the tax cut are fading. We’re getting more worried about the U.S. outlook.”

The Federal Government’s unprecedented debt is matched by that taken on by US households. Consumer debt was $13.9 trillion this spring, more than a trillion dollars above the previous high, just before the 2008 Great Recession.

Mark Cohen, director of retail studies at Columbia Business School, cautioned that this debt may be accompanied by growing concern among Americans that they will not get raises or even lose jobs. Businesses affected by the trade war will be “faced with a series of really sub-optimal decisions”, including whether to pass tariff costs to consumers.

The good news for the Trump camp is that almost 80% of Republicans rated the economy as “excellent” or “good” in a July survey by Pew.

But in the survey — conducted before the latest downbeat economic news — “only about half of Republicans with incomes of less than $30,000 rate economic conditions positively”, Pew summarized.