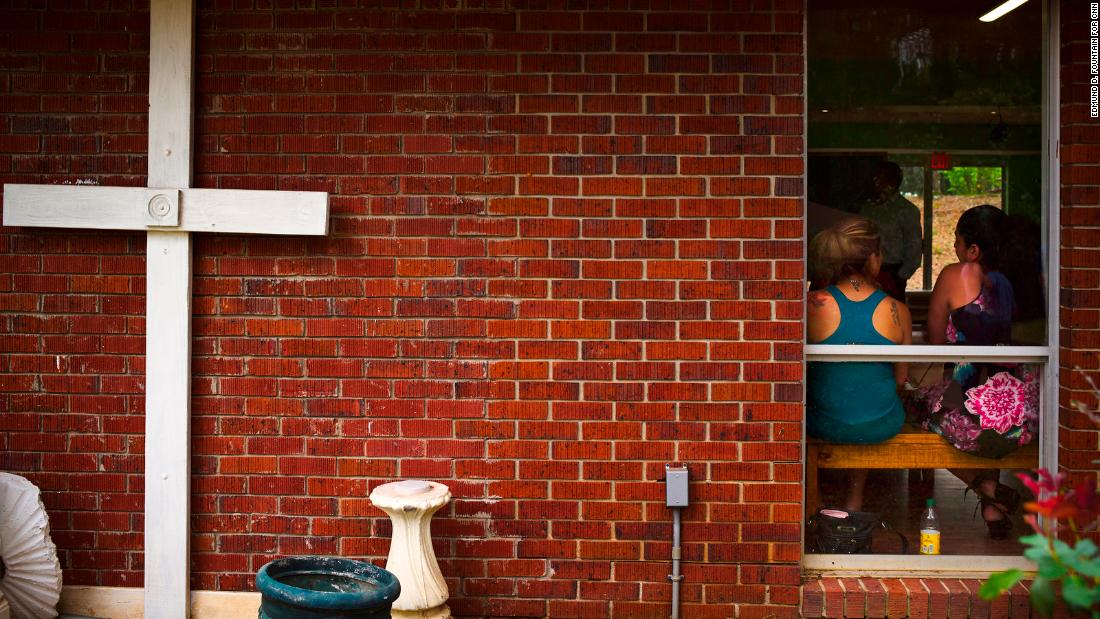 People wait to speak to immigration attorneys at St. Anne Catholic Church in Carthage, Mississippi, August 10, 2019. About 50 members of the church were detained in raids of food processing plants.

Trump Administration officials say the timing of a mass immigration raid in Mississippi last Wednesday was “unfortunate” — but defend the operation amid a demand by Donald Trump to deport “millions” of immigrants.

In June, Trump announced on Twitter, “Next week ICE [Immigration and Customs Enforcement] will begin the process of removing the millions of illegal aliens who have illicitly found their way into the United States.”

The Administration, with its “zero tolerance” policy, has long sought not only to prevent entry into the US but also to remove undocumented immigrants and to pressure some legal immigrants to depart.

But Trump’s tweet risked operational security. Officials — including McAleenan — raised concerns over safety of their personnel and the effect on public opinion of more separations of children from parents.

McAleenan maintained on Sunday that the operation had been planned for more than a year. While he bemoaned the timing, he defended the raids, which held more than 370 immigrants for at least 24 hours.

Coming on the first day of school, the detentions left many chidren alone at the end of the day, as McAleenan and others had feared in June’s discussions.

Children were kept in a local gym in Forest until neighbors and volunteers gave some of them a place to stay. One drew national attention with a video interview where she sobbed, “I need my dad. He did nothing. He’s not a criminal.”

McAleenan said yesterday that the girl was reunited with her mother: “I understand that the girl is upset. And I get that. But her father committed a crime.”

The White House has told ICE officials to conduct “dozens” of raids on workplaces this year, a “senior immigration official with knowledge of the conversations” told CNN.

On Friday, Trump said the Mississippi detentions were a “very good deterrent”: “I want people to know that if they come into the United States illegally, they’re getting out. They’re going to be brought out.”