Iran Daily: “UK Will Soon Release Our Supertanker” (But Gibraltar Says “No”) 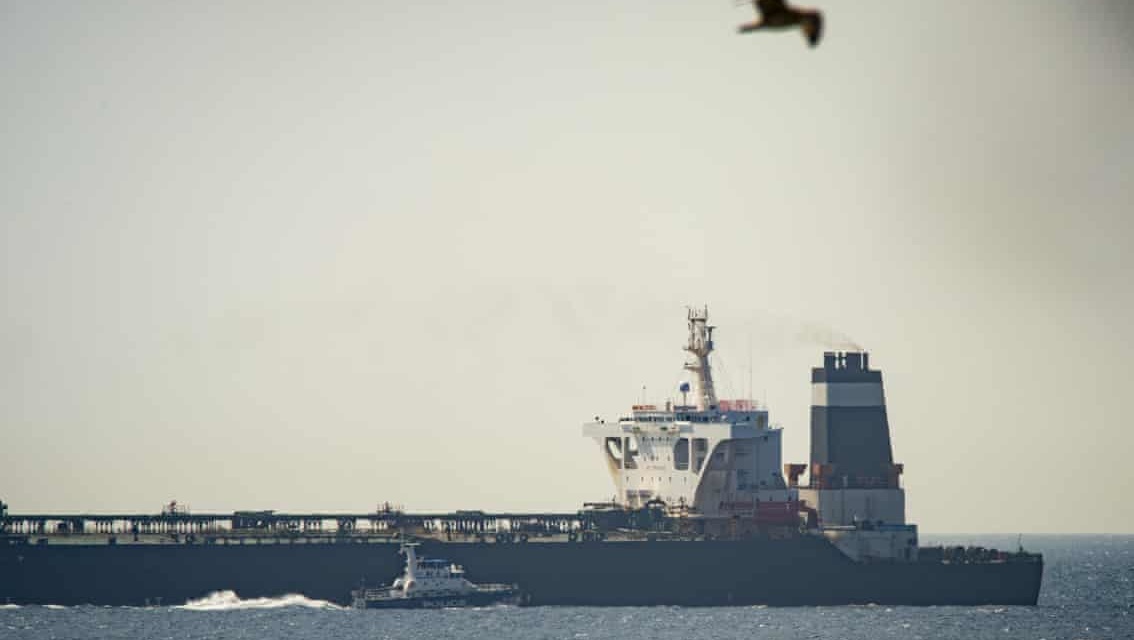 Iranian officials have said their supertanker Grace 1 will soon be released by the UK, but Gibraltar’s authorities have denied the claim.

The Grace 1 was boarded and impounded by UK marines and local police off the coast of Gibraltar on July 4. London said the supertanker was carrying 2.1 million barrels of oil to the Assad regime in Syria, violating European Union sanctions.

Iran’s Revolutionary Guards retaliated on July 19 by seizing the UK-flagged, Swedish-owned tanker Stena Impero in the Strait of Hormuz.

The Iranian Ports and Maritime Organization said on Tuesday that Tehran and London had exchanged “certain documents” to arrange the release of the supertanker.

Jalil Eslami, the deputy head of the organization, said, “We hope that the problem will be resolved in the near future and that the ship can continue sailing with the flag of the Islamic Republic of Iran.”

Fars News, linked to the Revolutionary Guards, added the assertion that Gibraltar authorities said the tanker would be freed by Tuesday evening.

But “a senior source” in Gibraltar denied that any release is imminent.

The UK said the issue is a matter for Gibraltar’s authorities. “As this is an ongoing investigation, we are unable to comment further,” a Foreign Office spokesman added.