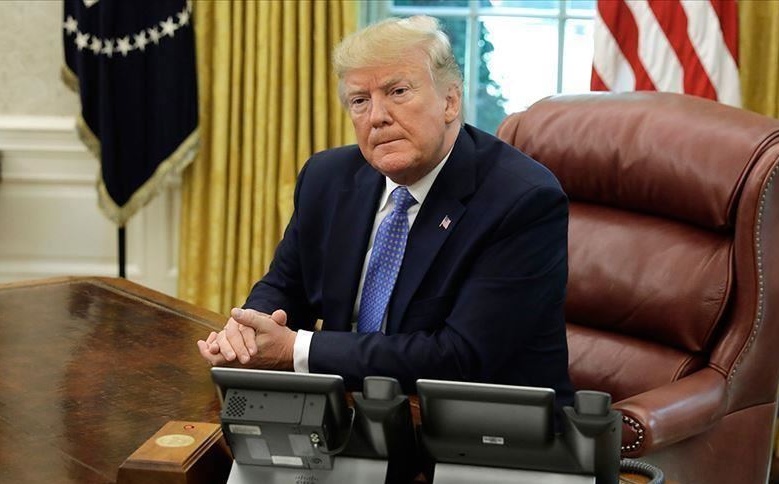 The Trump Administration delays or suspends the imposition of tariffs on more than $200 billion of Chinese imports, so stores can stock for the Thanksgiving and Christmas holidays.

Donald Trump, trying to force Beijing into a capitulation in trade talks, launched his trade war last year with duties on $250 billion of Chinese goods, raising the charge from 10% to 25% in May and collapsing negotiations.

On August 1, despite the resumption of discussions, he announced on Twitter that the remaining $325 billion of Chinese products would face a 10% tariff from September 1.

But on Tuesday the US Trade Representative’s office unexpectedly put off the new tariff on some goods such as smartphones, laptop computers, and children’s toys and books until December 15. Another 25 types of goods — car seats, shipping containers, cranes, certain fish, and Bibles and other religious literature — are being excluded entirely from duties 25 types “based on health, safety, national security, and other factors”.

About $112 billion of Chinese goods will still be charged on September 1, with another $160 billion subject to duties on December 15, according to Chad Bown, a senior fellow at the Peterson Institute for International Economics.

Businesses and consumer groups had criticized the Administration for likely economic damage from the impending tariffs, adding to the projected $1.3 trillion in cost from those already implemented.

The stock market had sagged over fears of the expanded trade war. Shares rose 1.5% on Tuesday after the Administration announcement, including a boost for retailers and computer chip producers.

Trump implicitly — and perhaps unwittingly — acknowledged the economic burden on businesses and consumers as he told reporters, “Just in case they might have an impact on people, what we’ve done is we’ve delayed it so that they won’t be relevant for the Christmas shopping season.”

Trump has maintained all along that there is no pain to Americans from the tariffs, falsely saying that China will bear all the costs and that tens of billions of dollars will boost Government revenues.

He covered his partial retreat with the declaration of a “very productive” call between Chinese Vice Premier Liu He, US Trade Representative Robert Lighthizer, and Treasury Secretary Steven Mnuchin.

As usual, China said they were going to be buying “big” from our great American Farmers. So far they have not done what they said. Maybe this will be different!

He accompanied the bluster with more false, nonsensical claims:

Through massive devaluation of their currency and pumping vast sums of money into their system, the tens of billions of dollars that the U.S. is receiving is a gift from China. Prices not up, no inflation. Farmers getting more than China would be spending. Fake News won’t report!

Matt Priest, the President of the Footwear Distributors and Retailers of America, pulled back the curtains on Trump’s posing:

It is no coincidence that the administration is allowing certain shoes to come in without raising taxes in hopes that prices do not rise at retail during the holidays. While we are pleased with the decision to delay new tariffs on certain shoes, we are not satisfied.