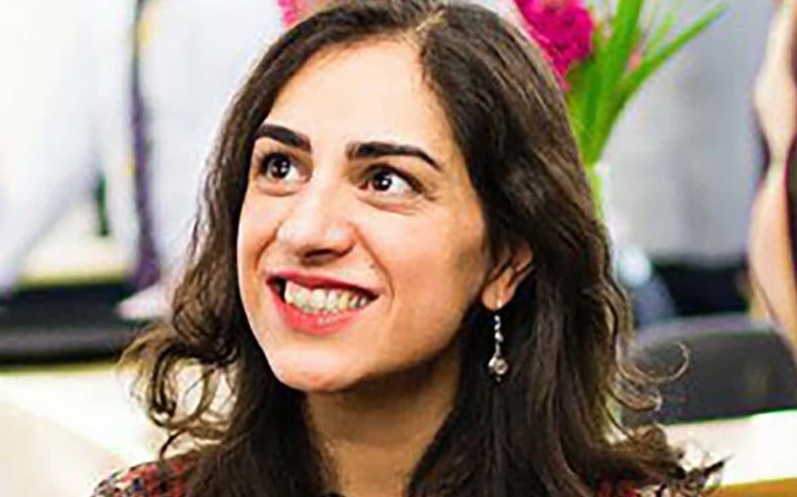 Amiri’s cousin Mohsen Omrani told the Center for Human Rights in Iran that the sentence was reaffirmed on Sunday without a hearing.

“How can you deny the right to appeal in such a sensitive case when Aras has been sentenced to 10 years in prison?” Omrani said. “Her only hope for changing the verdict was to defend herself in the Appeals Court.”

Iran’s Criminal Procedures Regulations require a hearing in all appeals, but Judiciary head Ebrahim Raisi has said that, to expedite cases, there is no longer a need for the defendant to be heard.

Amiri was convicted, without any public evidence, of “forming and organizing a network for the purpose of overthrowing the Islamic Republic”.

Omrani explained, “Her lawyer and family asked the [preliminary] court to state the name of the illegal network she supposedly established or directed, but it did not do so.”

After her sentence is completed, Amiri will be under a two-year work and travel ban.

She has worked for the British Council since 2014, promoting Iranian culture in the UK and supporting translations of Iranian books into English.

The British Council does not do any work inside Iran, but Amiri was arrested in Tehran in 2018 after a visit to her ailing grandmother.

In July, she wrote from Evin Prison that she had turned down an “explicit invitation” to spy for Iran’s Intelligence Ministry.

Other political prisoners have also said they were detained after refusing to work for Iranian intelligence. They include Iranian-Swedish academic Ahmedreza Djalali, condemned to death, and Anglo-Iranian charity worker Nazanin Zaghari-Ratcliffe, serving five years in prison.

The family was hopeful after approaching Iranian authorities for help. The authorities had made favorable promises that her sentence would be overturned. Naturally, the family is now very upset that the sentence was upheld without any change.