EA on BBC: Trump and Greenland — From Distraction to Temper Tantrum 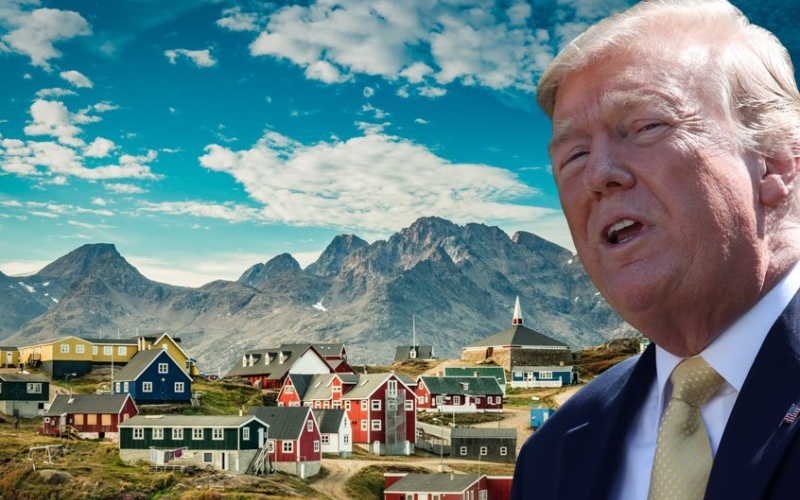 I spoke with BBC Radio Foyle on Thursday morning about the latest temper tantrum by Donald Trump over the ill-fated diversionary story that he wants to buy Greenland.

We discuss Trump’s rant after he cancelled his visit to Denmark, from his insult of Danish Prime Minister Mette Frederiksen as “nasty” — the same pejorative he has used about women such as Hillary Clinton, House Speaker Nancy Pelosi, Meghan Markle, and San Juan, Puerto Rico Mayor Carmen Yulín Cruz — and his threat of retribution not only against Copenhagen but also about NATO.

We return to the issue that started the story in the first place, the downturn in the US economy, and ask whether it will prevent a second Trump term of chaos and anger.

This man is completely unpredictable. Whether you’re an ally like Denmark, like the European Union, like Japan, or the UK — going into Brexit uncertainty — you can’t count on this guy in the White House because in 24 hours he might be insulting you on Twitter.

ORIGINAL ENTRY: On Tuesday night the distraction of “Donald Trump wants to buy Greenland” turned into a Presidential temper tantrum, when Trump tweet-cancelled his visit to Denmark, which has sovereignty over the world’s largest island.

….The Prime Minister was able to save a great deal of expense and effort for both the United States and Denmark by being so direct. I thank her for that and look forward to rescheduling sometime in the future!

Hours before Trump’s outburst, the New York Observer’s Andre Walker and I spoke with BBC Ulster about the initial distraction of a click-bait story, diverting from ominous news about the US economy for Trump’s re-election bid.