EA on talkRADIO: Journey Through Trump-Land — From Economy Through Greenland to Trump Gone Crazy 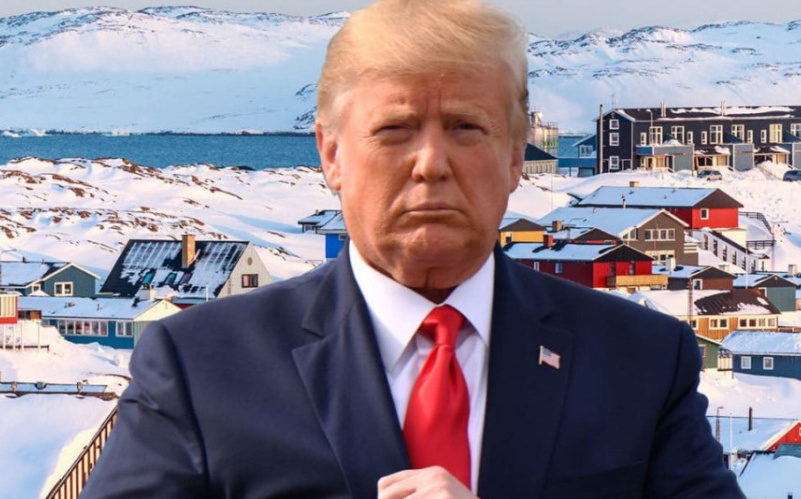 In our weekly Journey Through Trump-Land, I joined talkRADIO’s Alexis Conran on Saturday to review how Donald Trump’s “I’ll Buy Greenland”, trying to cover up ominous economic news, went terribly wrong — and from there how Trump had a Twitter meltdown on his way to the G7 summit.

See EA on BBC: Trump and Greenland — From Distraction to Temper Tantrum

We conclude with a chat about Trump’s distraction politics by threatening to declare Antifa a “terrorist organization”.

Secondly, it’s part of the re-election effort. Trump and his advisors will try to portray the Democrats captured by extremists — Communists, anti-semites, and Antifa.