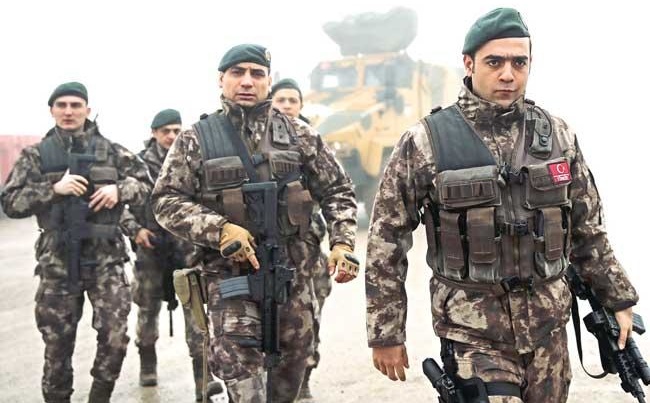 Erdoğan is presenting the operation as protection of a “safe zone” between the Euphrates River and the Iraq border, removing the “terrorists” of the Syrian Kurdish YPG militia. Critics say Ankara is seeking to overrun Kurdish-controlled areas, as they did with the Afrin canton in northwest Syria in early 2018.

The US is in talks with Turkey with the size of the “safe zone”, but is also warning Ankara against military intervention.

See Syria Daily, August 7: US — We Will Block Turkey’s Military Operations Across Border

I discuss the situation and the possible outcomes with Austria’s Radio FM4 on Wednesday.