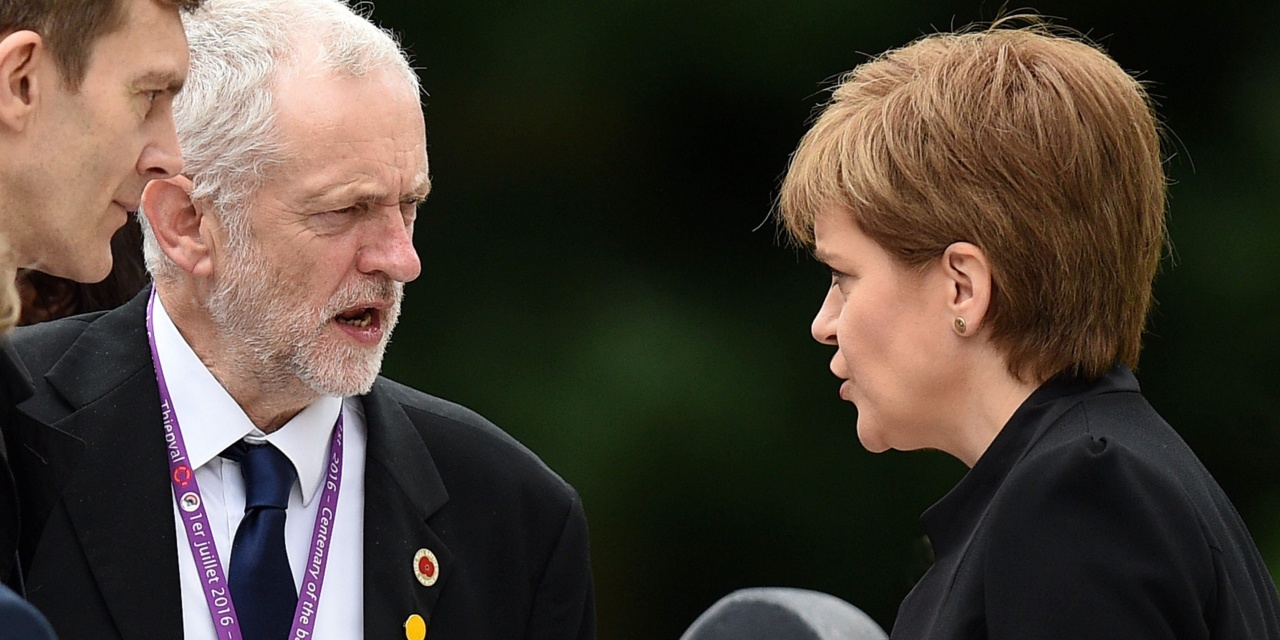 I spoke with talkRADIO’s Julia Hartley-Brewer on Wednesday about the latest developments in the UK’s Brexit quagmire, including the opposition Labour Party’s shout-out to the Scottish Nationalist Party as the Johnson Government rushes towards a No Deal departure from the European Union.

I explain the politics of Labour seeking an anti-No Deal alliance, telling the SNP that it would not veto a referendum on Scottish independence, given the October 31 deadline and the Government’s consideration of a General Election.

Then I take apart the Government’s latest PR, an attempt to pin blame on the EU for the No Deal crash-out, turning Prime Minister Boris Johnson’s ultimatum — “No Irish Backstop” — into the claim that the Europeans are refusing to negotiate.