EA in the Media: Are Racist Tweets A Trump Distraction from Epstein Case? 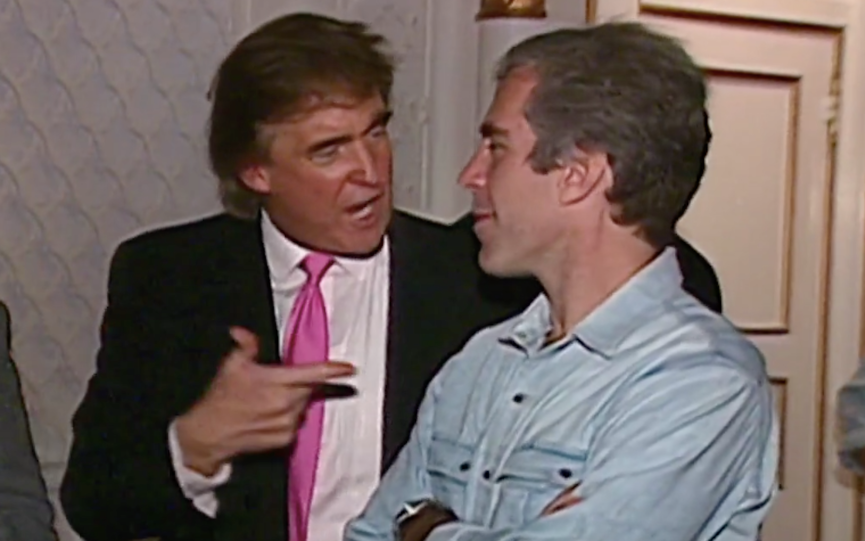 Are Donald Trump’s racist tweets, against progressive Democratic Congresswomen, an attempt to distract attention from his presence in court documents about Jeffrey Epstein, accused of running a ring for sex with teenage girls?

I chat with Radio FM4’s Riem Higazi to explain that, while Trump may eventually have to explain why he is named in the accusations against Epstein, there are other motives — namely his 2020 re-election effort, its anti-migrant focus, and his Islamophobia and hostility towards strong women as well as his racism — for his Twitter rant, now in its fourth day.

Trump is going to keep doing this. You’re going to get it tomorrow, next week, and next month.

In Serina Sandhu’s article in The Independent summarizing the analyses of specialists, “Are Donald Trump’s Racist Tweets Hurting His 2020 US Election Chances?”, I offer the following:

He and his advisors have come up with idea to portray the Democrats as extremists and radical, as enemies of Americans. They have decided that Ms Ocasio-Cortez, Ms Pressley, Ms Tlaib, and Ms Omar will be used to represent that notion.

I don’t think Trump would have done this, as impulsive as he is, if his advisors thought it would damage him. That’s the scary part. They think this is the way to triumph – pit Americans against Americans.

We then chat about whether the tactics will bring a second term in the White House:

I would have advised Trump to run on the economy because the economy is something to try and unite America, whereas running on an anti-migrant, anti-immigrant platform is a divisive approach. I think there might be a little bit of false confidence because they got away with this in the last election.

I wouldn’t predict the outcome. All I can say is this: it’s the most important election in my lifetime.