EA on BBC: Why is Trump Attacking London’s Mayor? 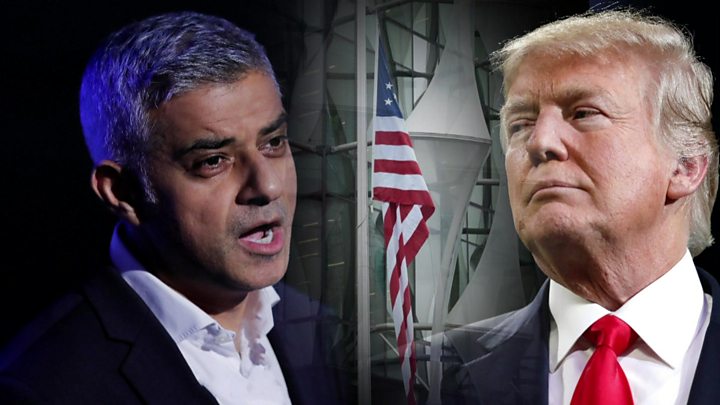 Why is Trump so concerned — even obsessed — with Khan, having labelled him a “stone cold loser” at the outset of his UK visit two weeks ago?

I joined BBC News Channel on Sunday afternoon to explain Trump’s combination of whipping up fear over crime, “being incontinent on Twitter”, and picking a fight — in this case, a “Muslim Mayor of London” — with anyone who criticizes him.

See also EA on talkRADIO: Dealing with Trump in the UK; Johnson as Next Prime Minister? (Not Quite)
EA on CNN, BBC, and UCB: How Trump is Messing With Britain’s Future