EA on talkRADIO: Dealing with Trump in the UK; Johnson as Next Prime Minister? (Not Quite) 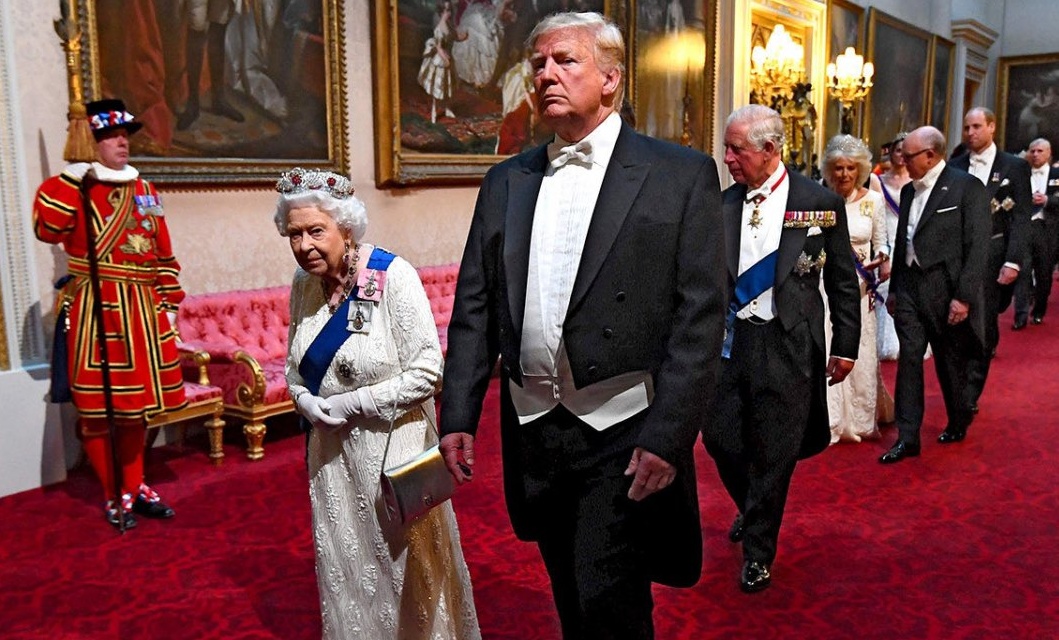 In our latest 15-minute Week in Review, I joined talkRADIO’s Paul Ross on Thursday to review the response to Donald Trump’s UK visit, and to consider the state of the Conservative Party’s contest to replace British Prime Minister Theresa May.

We review Trump’s intervention in UK domestic politics, from his Apprentice-style approach towards May’s successor to the possibility of US companies buying part of Britain’s public services.

Then I explain how media corrupted a discussion of Trump’s rhetoric and actions into headlines that the London Mayor Sadiq Khan called Trump a “fascist”, diverting attention from the important issues.

Then it’s a knockback of the anointment of Boris Johnson — the Trump camp’s favored candidate — as the next Prime Minister, explaining that it is still early days in the race.