EA on TRT World, Monocle 24, and BBC: Where Next in the US-Iran Conflict? 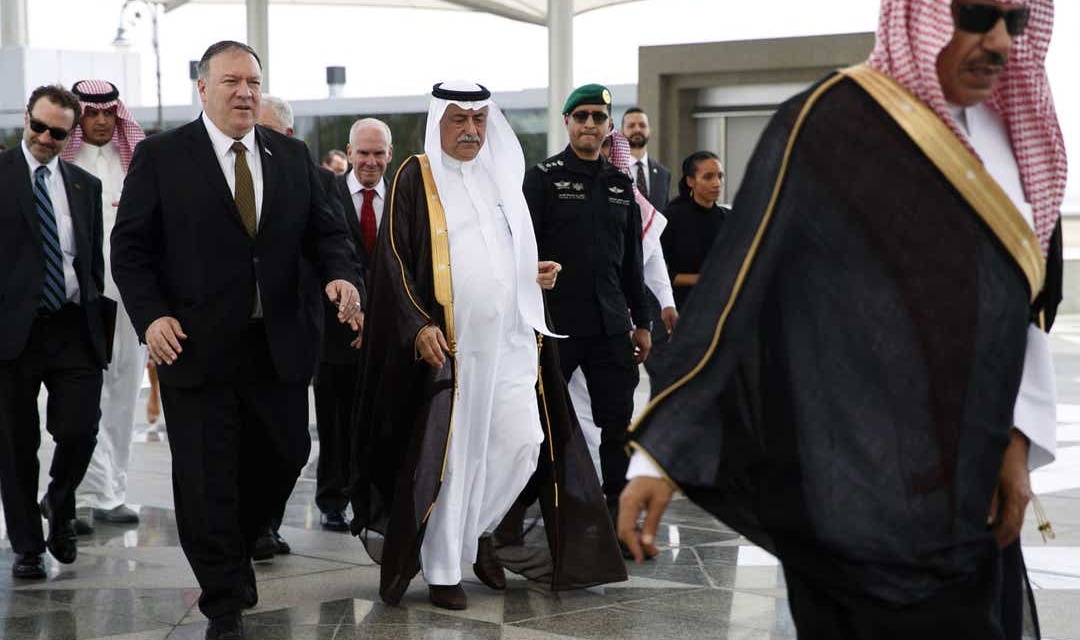 With everyone — Iran, the world, and even US officials — still trying to take in Donald Trump’s U-turn on military action last Thursday, I spoke with Turkey’s TRT World, Monocle 24, and the BBC on Monday about the possible next steps in the conflict between the Trump Administration and Tehran.

Discussions focus on the uncertainty and even chaos in US tactics, the hard line taken by Iran’s Supreme Leader and Revolutionary Guards, and today’s visit by US Secretary of State Mike Pompeo to Saudi Arabia and the UAE, Tehran’s rivals in the region.

See also Iran Daily, June 24: Talks, Sanctions, Cyber-Attacks — What Does Trump Do Next?

See also EA on talkRADIO: Journey Through Trump-Land — From Iran to a Campaign Rally