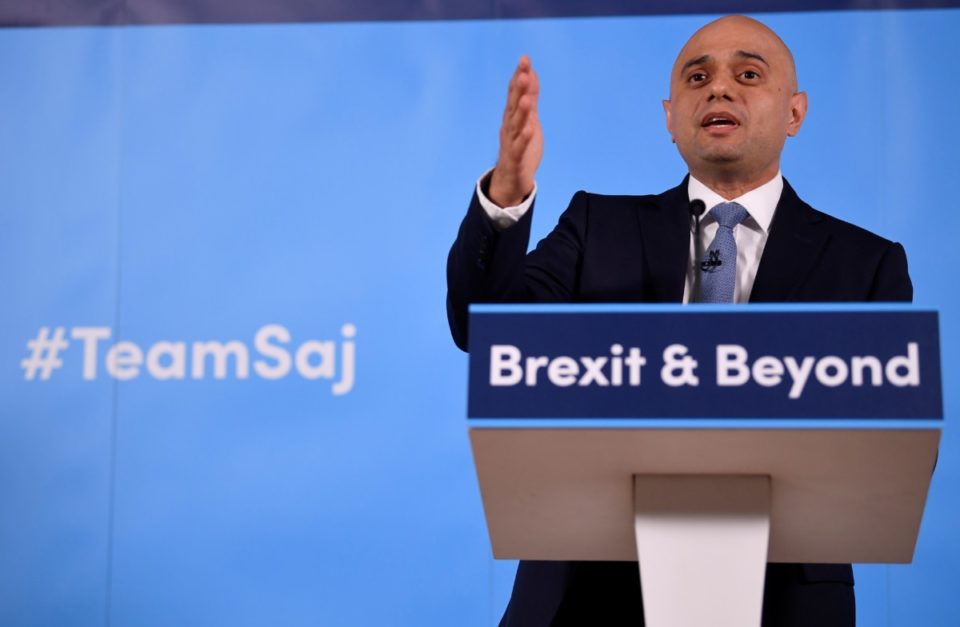 UPDATE, JUNE 14: I spoke with BBC Radio Oxford on Friday to assess, after the first round of voting for the new leader of the Conservative Party, if Boris Johnson is the inevitable choice to become Prime Minister.

“It ain’t over ’til it’s over.” While Johnson’s commanding margin — about 1/3 of the Tory MPs who voted on Friday — makes him the odds-on favorite, his lack of substance and questions about his personal life, including the past use of cocaine, could still trip him up.

I joined talkRADIO’s Paul Ross on Thursday to discuss the latest political postures as the UK continues in its Brexit paralysis.

Then we move beyond the style to consider the substance: the House of Commons failing to pass a motion to prevent the new Prime Minister crashing the UK out of the European Union on October 31 in a No Deal Brexit.

See also EA on Voice of Islam: Brexit, Europe, and Dealing with the Far Right
EA on talkRADIO: Can Remain Triumph from Brexit Quagmire?