EA on talkRADIO: Can Remain Triumph from Brexit Quagmire? 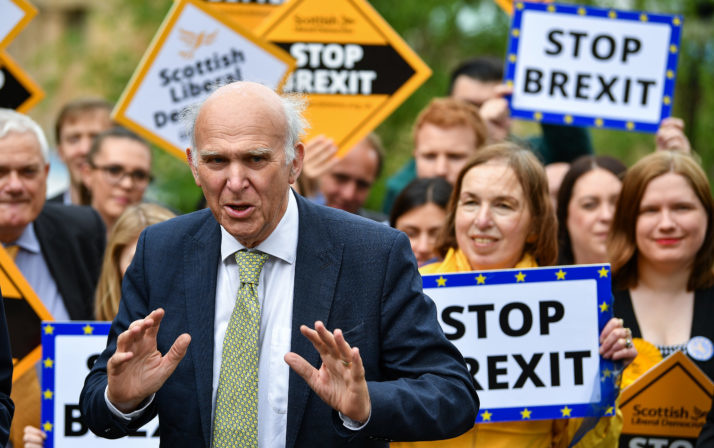 I joined talkRADIO’s Julia Hartley-Brewer on Friday morning to discuss the latest Brexit developments, including shifting fortunes for Remain and Leave parties and in-fighting among Conservatives as they choose a new leader.

We begin with polls which show a surge for the pro-Remain Liberal Democrats, following their rise in last week’s European elections, as well as support for the new Brexit Party. What does the apparent polarization in UK politics mean in the run-up to the October 31 deadline for a decision?

And we dive into the not-so-subtle scheming as Prime Minister Theresa May steps down on June 7: on the eve of his visit to the UK, Donald Trump effectively endorses Boris Johnson as her successor in the Conservative Party — and also promotes his close ally Nigel Farage of the Brexit Party.

We are going to have a rough-and-tumble of parties vying with each other and parties beset by in-fighting. While we have all that rough-and-tumble, we have nothing on the substance of Brexit — no talks, no proposals as we approach October 31.