EA on talkRADIO: UK Fumbles and Stumbles Towards Brexit Extension 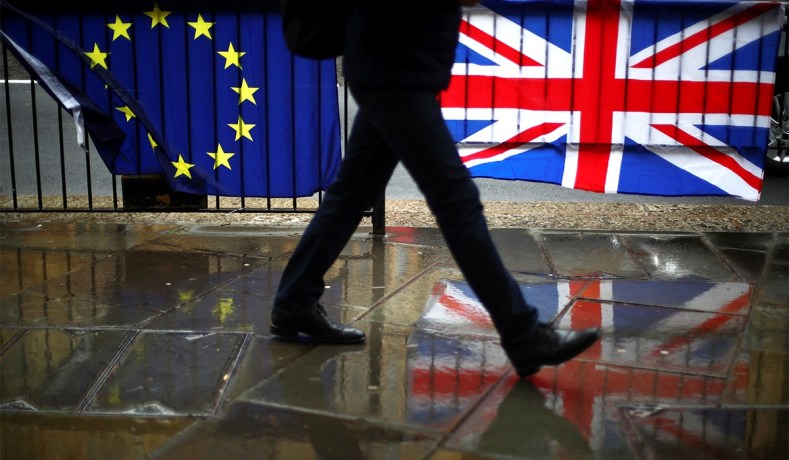 Amid political chaos and economic uncertainty, the UK is stumbling towards an extension of its Brexit withdrawal from the European Union.

How long the extension will be is unclear. The European Union wants an extension of a year to see some way through the British mess — a single market/customs union deal, a General Election and/or second referendum, or even a revocation of departure — but Prime Minister Theresa May has tried to save face with a June 30 proposal.

Even that could split May’s Conservative Party, with No Deal Brexit-ers favoring a crash-out rather than UK involvement in EU elections in May — and threatening to sabotage the EU’s processes and agencies if there is a lengthy extension.

See also Explaining Brexit Video: A Year’s Respite from the “Shitstorm”
“Is It Coz I Is White?” — Let’s Be Honest about Race and Brexit

I explained the situation in an interview with Julia Hartley-Brewer of talkRADIO this morning, before she — an ardent supporter of No Deal — tried to portray a deep state coup to keep the UK in the EU.

The problem for the Prime Minister is that although the Customs Union is the logical way to get out of this mess — and I think her advisors know this — because it maintains trading arrangement and it deals with the Ireland-Northern Ireland, both a group within her Cabinet and genuine “wreckers” will turn against her if she approaches this….

When you get to the point of dismissing all expertise — the Bank of England, the Cabinet Secretary, the entire civil service, and academics — as part of a “deep state coup”, there is no way out.