Explaining Brexit Video: A Year’s Respite from the “Shitstorm” 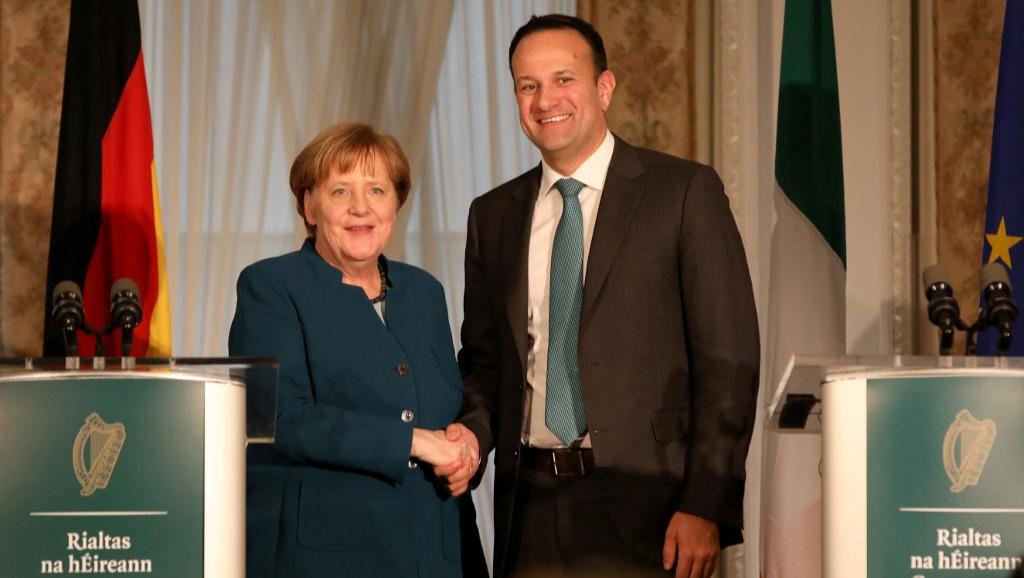 Well, we may have a year’s breathing space from going over the Brexit cliff — and even escaping, in the words of the German Deputy Foreign Minister, the “shitstorm”.