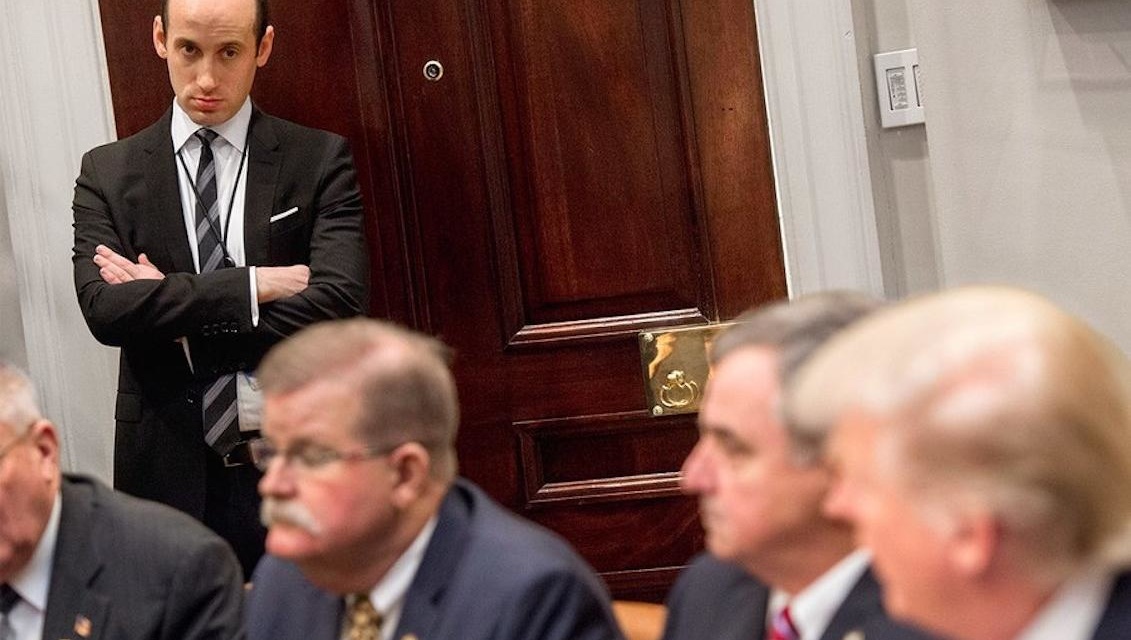 We put the dismissal within the context of Trump’s re-election campaign and the ascendancy of hardline xenophobe Stephen Miller, the White House advisor given the immigration portfolio by Trump.

For Stephen Miller and for Donald Trump, I don’t think anyone short of The Terminator or RoboCop is going to fit their message about defending the US from a mythical “invasion” by migrants.

Snake oil salesman gotta sell snake oil. Having created the crisis, Trump will milk it to say, “You need me to solve the crisis.”

We also chat about Trump’s refusal to provide his tax returns, as the House Ways and Means Committee requests the documents from the Internal Revenue Service.