Unfiltered Video: Brexit — The End or The Beginning? 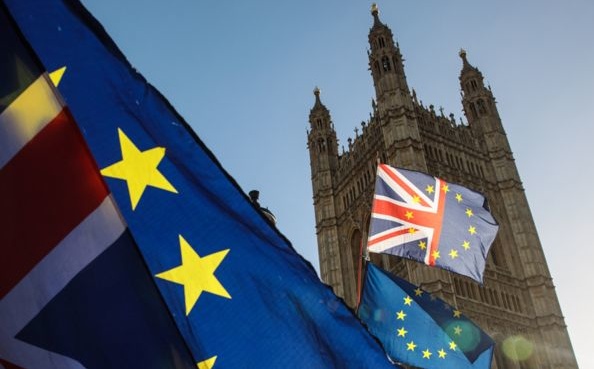 With the UK Government in chaos over the proposed Brexit from the European Union — but with 1 million marching last Saturday for a decent way out — the University of Birmingham’s Unfiltered series asks, “Brexit: The End or the Beginning?”

My Birmingham colleague Matthew Cole and I, with contrasting views of what’s ahead, see if we find common ground on a resolution to avoid economic and social shock.

COLE: We have left behind the old relationship.

LUCAS: We haven’t signed the divorce papers yet….If there is an extension of a few months which turns into a year, maybe we start to appreciate what’s being left behind.