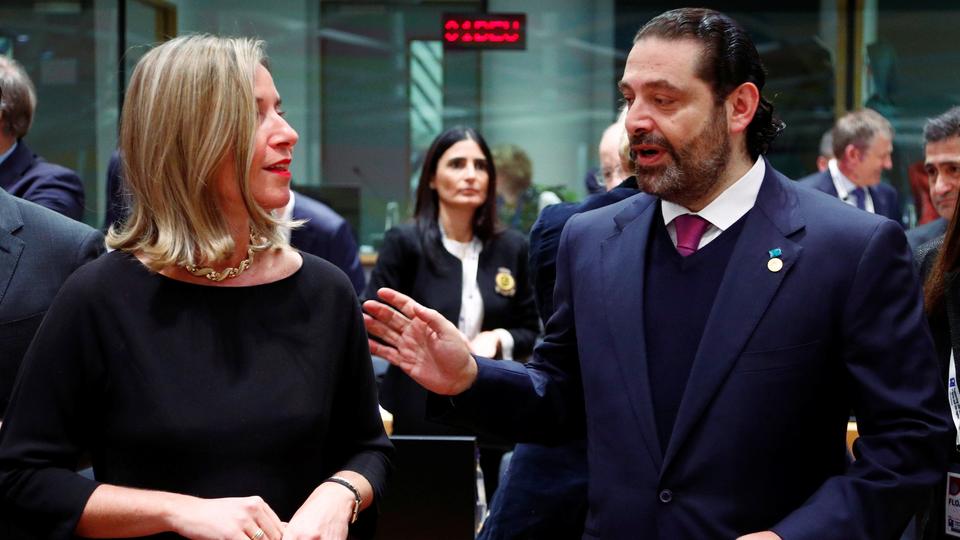 Donors at an international conference have pledged $6.75 billion in humanitarian aid for Syria and neighboring countries, but the assistance may be complicated by the Assad regime’s hold on power.

Pledges at the Brussels III conference on Thursday included €560 million ($637.6 million) from the European Union, $397 million from the US and another $300 million from Kuwait. All ot that money was pointed to countries hosting Syrian refugees who have fled the eight-year conflict.

A statement co-signed by 15 aid agencies called for “political and funding support [that] translates into meaningful improvements for all Syrians”. Expressing concern over lack of progress over resettlement of refugees, the agencies said, “The financial commitments of donors is critical, but so is the will to see these commitments transform into changes for refugees and vulnerable host communities.”

Mark Lowcock, an Undersecretary-General of the UN’s Office for Coordination of Humanitarian Affairs, noted the limits imposed by Assad’s continued stay in power: “Resolving this crisis requires a political solution.”

The Assad regime has repeatedly blocked assistance to opposition areas which it has besieged and sought to overrun, such as eastern Aleppo city in 2016 and the East Ghouta area near Damascus in 2018. It has also cut off more than 40,000 displaced Syrians in the Rukban camp near the Jordanian border.

Syria Daily, March 12: Russia & Regime Say Children Threatened in Rukban — So Why is Camp Cut Off?

The UN refugee agency UNHCR has called on the regime to improve access to “areas of return”. Carsten Hansen of the Norwegian Refugee Council noted “restrictions imposed by the government on humanitarians”, adding, “Several donor countries have been reluctant to scale up funding for programs managed from Damascus.”

No Reconstruction Money for Regime

Meanwhile, much of the international community has refused to provide reconstruction funds unless there is a political transition leading to Assad’s departure from power.

On Wednesday before the conference, European Union foreign affairs head Federica Mogherini repeated that the EU will not back reconstruction in regime-held areas without a move for transition:

This can be a very strong incentive for the Syrian parties to engage seriously and constructively, under UN leadership in a way that is fully Syrian-owned, to turn the page on this conflict and [to] put an end to it through a political process….The EU is fully united on this point.

Damage from the conflict is estimated at more than $400 billion, and GDP has fallen 75%.

Dr. Muhammad Zaher al-Masri, representing a coalition of Syrian civil society groups at Brussels III, supported the European position: “The EU is clear that there will be no reconstruction until there is a political transition that provides Syrians with their basic rights.”