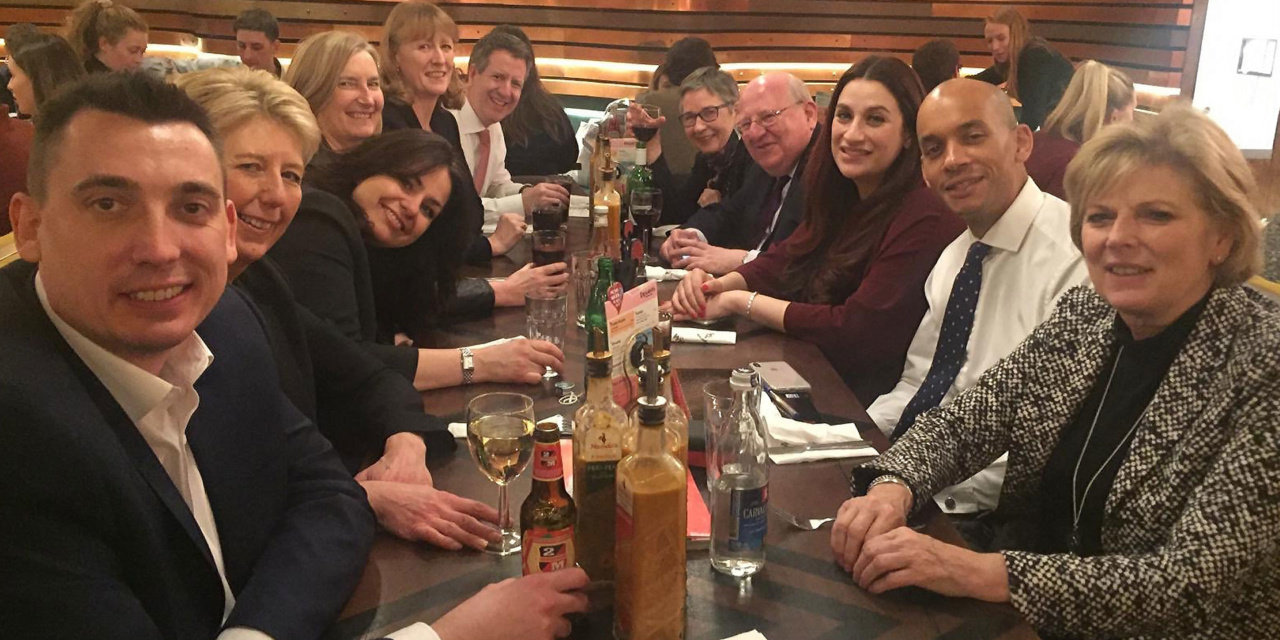 In the latest Political WorldView podcast, host Adam Quinn is joined by University of Birmingham guests Tim Haughton and David Bailey to discuss the formation of the Independent Group of 11 MPs.

The MPs have broken from the Conservative and Labour parties amid Brexit turmoil, debates over anti-semitism, and calls for economic and social policies to reverse years of austerity.

But is this a flash in the pan, or the beginning of a new UK politics in which the two leading parties — dominant for a century — are facing erosion and several new movements?

We must emphasize how important Brexit has been in the reshaping British party politics.