EA on talkRADIO: Manafort, Trump, and the 2020 Election 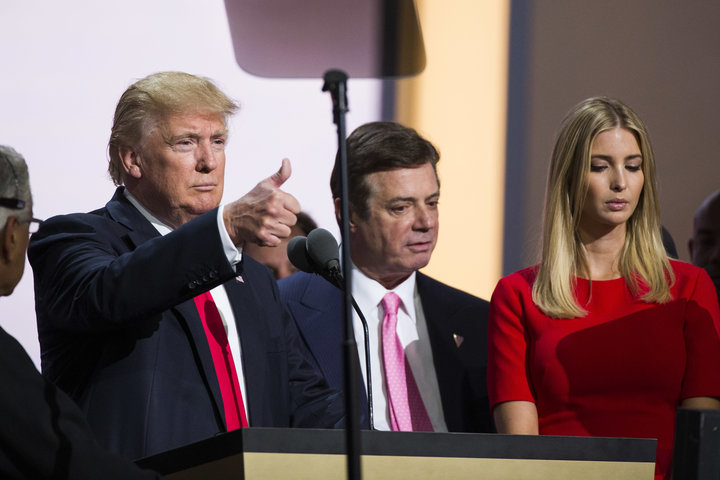 There are so many connections involving so many Trump officials — including with Russians, including with businessmen over suspect financial arrangements — that trying to tie together all the loose ends…well, that’s a long piece of string….

Does Robert Mueller dare bring out his report when Donald Trump is on the stump campaigning for re-election?