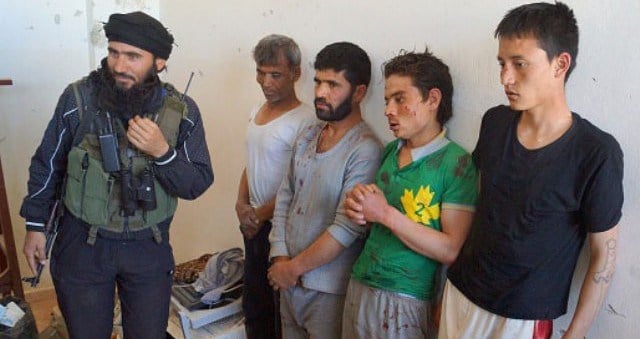 Since 2012, Iran’s Revolutionary Guards have organized Fatemiyoun militia of Afghans, mainly from the Hazara community, to fight on the Syrian frontline. Iranian authorities have used a combination of incentives — such as money, appeals to religious duty, and promises of permanent residency — and threats of deportation and pressure on families to recruit the militiamen.

Critics have accused Iran of using the Afghans as “cannon fodder”, taking the shock of attacks by rebels or leading attempts to capture opposition territory. The commander of the Fatemiyoun has said that more than two thousand Afghans were killed.

On Friday, the Supreme Leader told families of the Afghan “martyrs” that the men were especially privileged because they were killed in “double exile”: “Your children are those who defeated America in Syria, Lebanon and Iraq.”