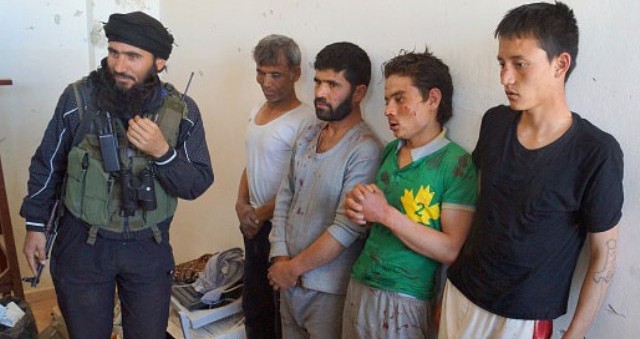 Since 2012, Iran has brought in the Afghans, mainly from the Hazara community, but the need for the fighters has increased in the last year with the Syrian military stretched to breaking point. Iran’s Revolutionary Guards use a combination of incentives to recruit the men: there are the promises of money and permanent residency in Iran, appeals to religious duty, and threats of deportation or harassment of families.

Once in Syria, the Afghans are usually front-line “cannon fodder”, taking the initial shock of attacks by rebels or leading attempts to capture opposition territory.

The documentary has secret-camera footage from inside Iran, first-person testimony from former Afghan fighters who have escaped to Europe, and a contribution to analysis from EA WorldView.