EA on CNN: Trump’s Ego, White Supremacy, and the 2020 Election 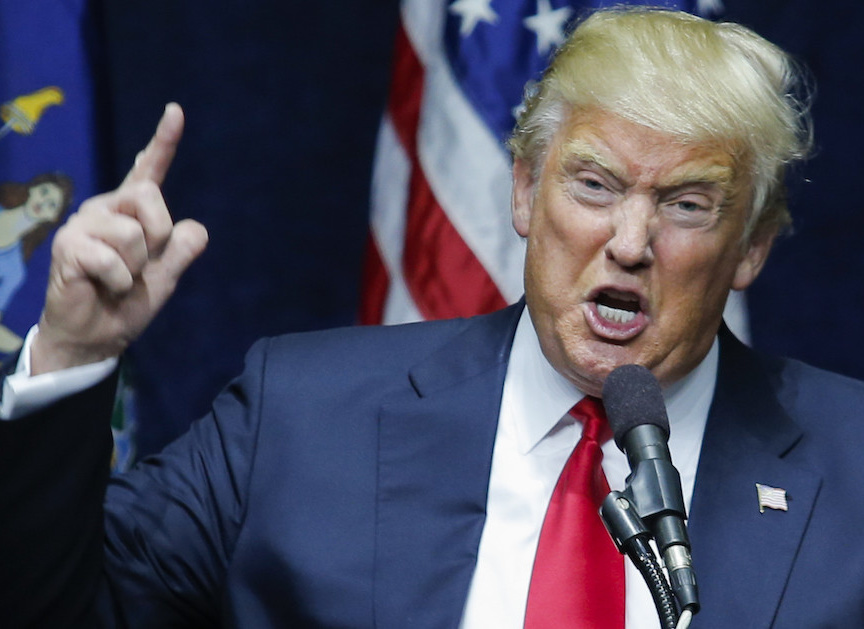 I joined CNN International’s Rosemary Church on Tuesday to discuss Donald Trump’s latest Twitter outbursts in the wake of the mass killing in New Zealand: is his priority giving violent white supremacy a pass or boosting his ego?

We chat about the “three campaigns” for the 2020 Presidential campaign, in light of polling over Trump and the US economy: will he and his camp take the logical step of running on an economic record, or will they prefer their divisive anti-immigration, socialism-bashing lines?

We conclude with the latest flutter that Special Counsel Robert Mueller’s Trump-Russia report will soon be ready — it looks more like a White House effort to block any public release.