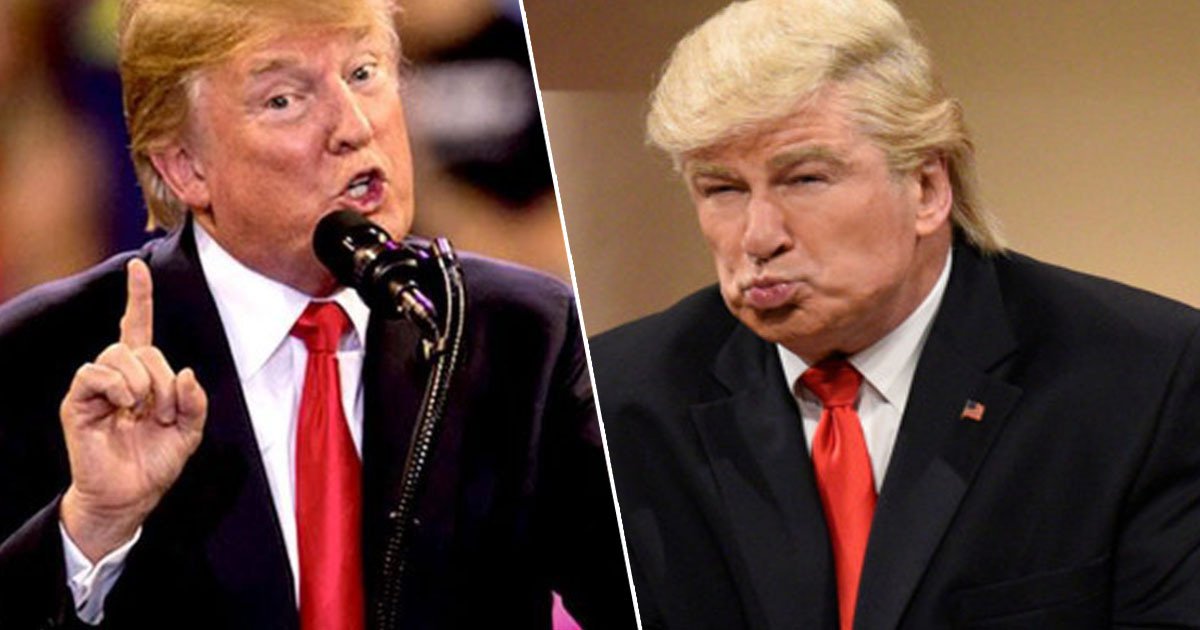 Continuing a weekend of rage, Donald Trump fumes over John McCain, the Trump-Russia investigation, Saturday Night Live, and his friends at Fox TV — but not the mass killing of 50 worshippers in Christchurch, New Zealand.

While many around the world thought of the victims killed after Friday prayers in two mosques, Trump initially responded by linking — with no further remark — to a story on the hard-right, Islamophobic site Breitbart. The article was neutral in tone, but comments from readers expressed hatred towards Muslims, including those who were slain, and proclaimed white supremacy. 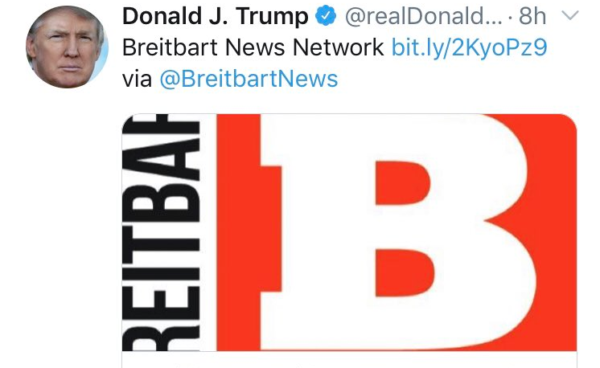 Trump later deleted the tweet and replaced it with mention of “49 innocent people who senselessly died”: “We stand in solidarity with New Zealand – and that any assistance the U.S.A. can give, we stand by ready to help. We love you New Zealand!”

But he played down the far-right ideology of the gunman — who praised Trump in social media posts — saying the pursuit of white supremacy is not a serious issue: “I think it’s a small group of people that have very, very serious problems.”

Upset With McCain and Comedy

Trump focused instead on the late Senator John McCain. He angrily declared “stains” on the former Presidential candidate. Rebuffing criticism from McCain’s daughter Meghan, Trump continued on Sunday by sneering that the Navy veteran — who spent 5 1/2 years in a North Vietnam POW camp, where he was tortured — as “last in his class” at the US Naval Academy.

Trump continued his ritual of proclaiming a “Witch Hunt!” over the Trump-Russia investigation with the “garbage” of a 2016 dossier linking the Trump campaign with Russian officials. He retweeted a hard-right activist, “We hated McCain for his ties to the Russian dossier & his vote against repealing Obamacare.”

But he was just as angry with the long-running comedy program Saturday Night Live, calling for it to be investigated by the Federal Communications Commission or — bizarrely — the Federal Election Commission.

It’s truly incredible that shows like Saturday Night Live, not funny/no talent, can spend all of their time knocking the same person (me), over & over, without so much of a mention of “the other side.” Like an advertisement without consequences. Same with Late Night Shows……

SNL, which is on a break until March 30, aired a re-run this week with a black-and-white sketch “It’s A Wonderful Trump”, imagining a world where his opponent Hillary Clinton is in the White House.

Trump then intervened on behalf of Jeanine Pirro, a Fox TV commentator whose program did not appear on Saturday night after she questioned whether the religious beliefs of Rep. Ilhan Omar, a Muslim, were compatible with the US Constitution.

Bring back @JudgeJeanine Pirro. The Radical Left Democrats, working closely with their beloved partner, the Fake News Media, is using every trick in the book to SILENCE a majority of our Country. They have all out campaigns against @FoxNews hosts who are doing too well. Fox …..

Trump also enjoined his readers, “Keep fighting for Tucker” — Tucker Carlson, whose has lost major advertisers over his remarks on race, gender, and immigration. Earlier this month, a video was circulated of an unaired segment where Carlson exploded at a historian — who skillfully challenged the commentator over his wealth and Fox’s economic and political stances — as a “f****** moron”. Last Sunday, audio clips surfaced of Carlson’s misogynistic comments on a Florida radio show from 2006 to 2011.

Were @FoxNews weekend anchors, @ArthelNeville and @LelandVittert, trained by CNN prior to their ratings collapse? In any event, that’s where they should be working, along with their lowest rated anchor, Shepard Smith!

In an interview with Republican Sen. Sean Duffy, Vittert questioned the constitutionality of Trump’s “national emergency” to fund his Wall with Mexico. Smith — in contrast to fawning pro-Trump commentators such as Pirro and Carlson — has challenged Trump on issues such as white supremacy, immigration, and the Muslim Ban on entry into the US.

Trump closed his busy Twitter day, following dismay that General Motors is cutting 1400 jobs at an Ohio plant, with the accusation that Democrats tried to prevent his stay in the White House:

What the Democrats have done in trying to steal a Presidential Election, first at the “ballot box” and then, after that failed, with the “Insurance Policy,” is the biggest Scandal in the history of our Country!