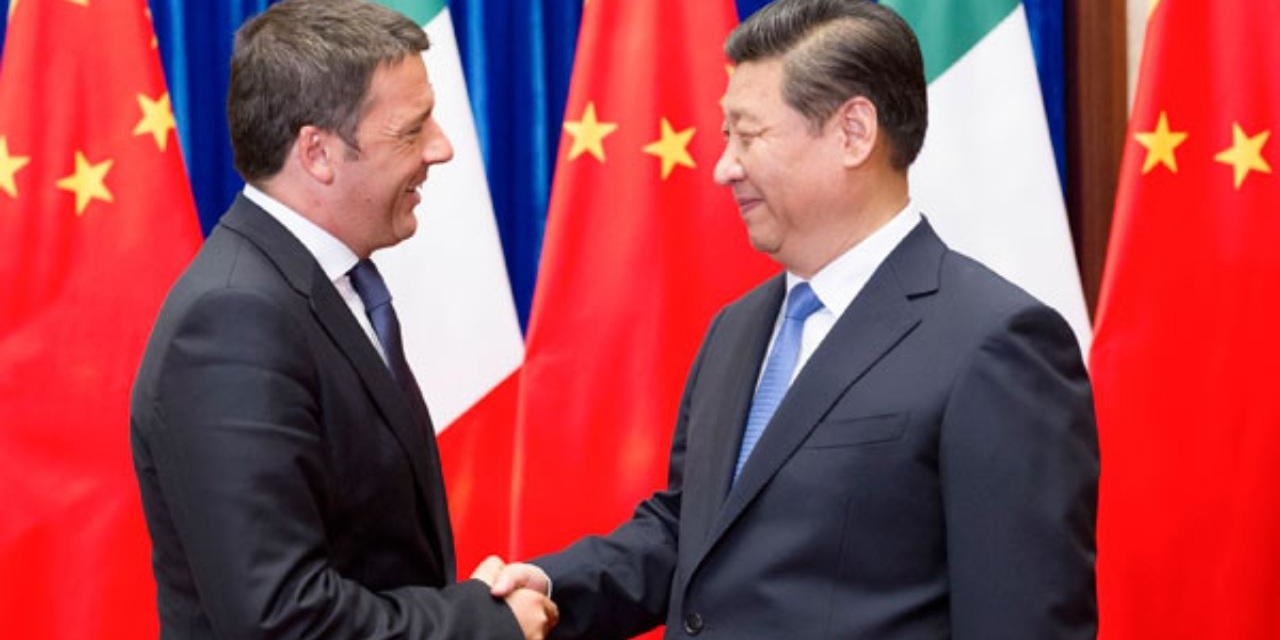 Almost 750 years after the explorer reached China, the Italian Government is deciding whether to join Beijing’s Belt and Road Initiative for trade corridors and shipping lanes to connect Asia, Africa, and Europe.

Despite US concerns about cozying up to the Chinese, Rome has a draft Memorandum of Understanding which would make it the first G7 country to join the BRI.

The Italian flirtation with the initiative during the previous government, with Prime Minister Paolo Gentiloni attending the BRI summit in Beijing in April 2017. However, it is one thing to eye business opportunities in China — keeping ties cordial but at arms’ length and in line with the approach of European partners — and another to sign an MoU expressing the will to endorse China’s global ambition

Chinese President Xi Jinping’s visit to Rome comes almost exactly after four years since he visited Pakistan to launch the China-Pakistan Economic Corridor, the “flagship project” of the BRI. At first glance, the comparison might appear a stretch. Italy is the third largest economy of the Eurozone while Pakistan is negotiating with the International Monetary for a bailout, and the two countries have contrasting political systems.

But with Italy short on foreign direct investment and with a technical recession looming, China’s entry could be part of the targeting of struggling economies, opening the road for Chinese companies and Beijing’s strategy.

Consider the digital economy. In February 2019, the 820-km (510-mile) Pak-China Fibre Optic Cable was declared ready for commercial use. The project, financed under the aegis of the CPEC, links Rawalpindi with the Chinese border at the Khunjerab Pass. Internet traffic will route through China, with the implications for access and freedom of expression, and Chinese conglomerate Huawei will oversee construction.

Deputy Prime Minister Luigi Di Maio and Rome’s Mayor Virginia Raggi, both of the Five Star Movement, have called for more cooperation with Huawei, alarming both Italian intelligence and the US. Although the draft MoU does not mention the Digital Silk Road, the company’s role — with its Chief Financial Officer, Meng Wanzhou, arrested in Canada and awaiting extradition to the US — will continue to generate controversy.

Italy is looking at trade opportunities in China, with the Undersecretary of State at the Ministry of Economic Development, Michele Geraci, handling negotiations. Earlier this month, he argued that Italy should make the most out of the opportunities that the Chinese market offers, and that the country should take advantage of these opportunities as much as Germany, the UK and France are already doing.

China currently accounts for about 2.7% of Italian exports, making it Italy’s eighth-largest market. Rome is Beijing’s 19th-largest market at €27.3bn, 1.3% of Chinese exports.

Pakistan has also sought Chinese input in roads and infrastructure, making up 9% of CPEC investment, to upgrade transport links. In Italy, the quest is for better management of funds — for example, the €24.6bn Grandi Opere — rather than investment. The situation is further complicated by Government division over a high-speed railway connecting Turin and Lyon.

Meanwhile, ports will be another important component of future Italy-China engagement. With the Chinese shipping corporation COSCO already in control of Greece’s largest post Piraeus, Italy is keen to increase cooperation — and possible competition — through Trieste, Genova, and Palermo.

The latter city is going to be the final stop of President Xi’s visit to Italy. In the weeks leading up to his appreance, discussions have been conducted by EURISPES, an Italian research institute, and representatives of a Shanghai investment fund.

But the Pakistan case may prompt caution. Islamabad has welcomed China’s development of the port of Gwadar; however, critics see Beijing’s using the investment to expand geopolitical influence and economic control. WIth Gwadar managed by the China Overseas Port Holding Company, Beijing will take 91% of revenues from marine operations and 85% from the adjacent free trade zone.

The boost of Italy’s commercial exchanges and wider interaction with Beijing is potentially beneficial, but this medium to long-term implications — both economic and geopolitical — must be considered.

Divisions within the Government, between the cautious approach of Vice Premier Matteo Salvini and the enthusiasm of the Five Star Movement, could hinder the next stages of engagement. Better coordination among Italian ministries will be required to advance national interests.

Can Italy balance its position — a founding member of the European Union and an important NATO ally on the one hand, and the first G7 country to sign up to Beijing’s global ambitions on the other? 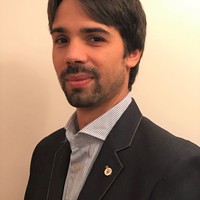 Dr Filippo Boni is a Teaching Fellow in International Relations at the University of Birmingham, a member of the Asia Research Group, and a Visiting Research Fellow at the University of Nottingham Asia Research Institute. His research focuses on civil-military relations, Sino-Pakistani relations, and China’s engagement with South Asia. He is working on his first book, Pakistan-China relations in the 21st Century (Routledge).