EA on CNN: Decency and the Law v. Trump’s “Bullshit” Remarks at CPAC 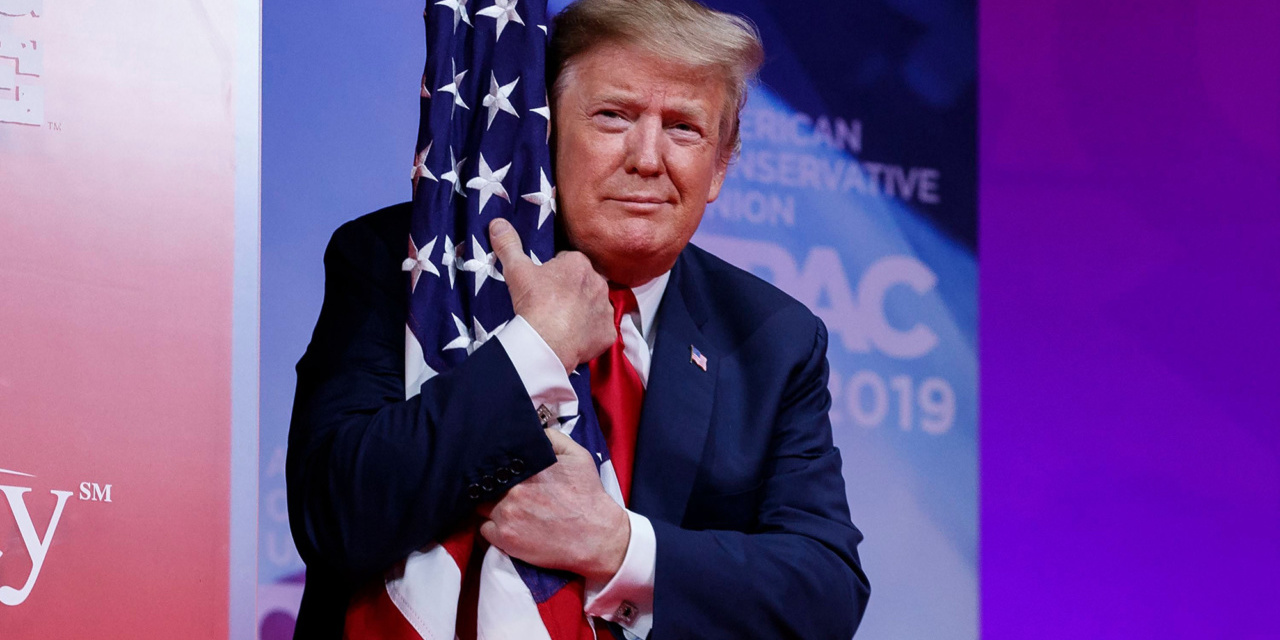 I joined CNN International’s George Howell this morning to explain the damage of Donald Trump’s two-hour ramble to the Conservative Political Action Conference, complete with a description of legal investigations as “bullshit” — and what we should do to respond for the sake of the law, the US system, and decency.

I didn’t want to talk about the speech this morning. I wish it would go away.

And it could well constitute another attempt to block an investigation into what happened in 2016.

EA on CNN: Responding to Trump with a “Spectacle of Decency”