EA on CNN: Responding to Trump with a “Spectacle of Decency” 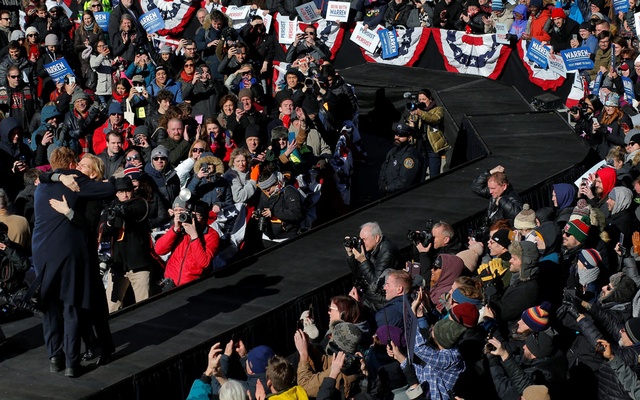 I joined CNN International’s Natalie Allen to discuss the Democrats running for President in 2020 — including Elizabeth Warren, who formally announced on Saturday — and Donald Trump’s insult-filled response.

We contrast Warren’s “better America” on issues such as economic fairness, women’s and workers’ rights, and the environment with Trump’s Twitter reply built on racism and a joke about mass killing of Native Americans.

After reviewing the state of the Democrat race — explaining why diversity rather than a “rock star” front-runner is better for the party and discussion of issues — we take on the question of Trump’s triumph through spectacle.