EA on CNN: Trump’s Last-Resort Gamble for The Wall…and 2020 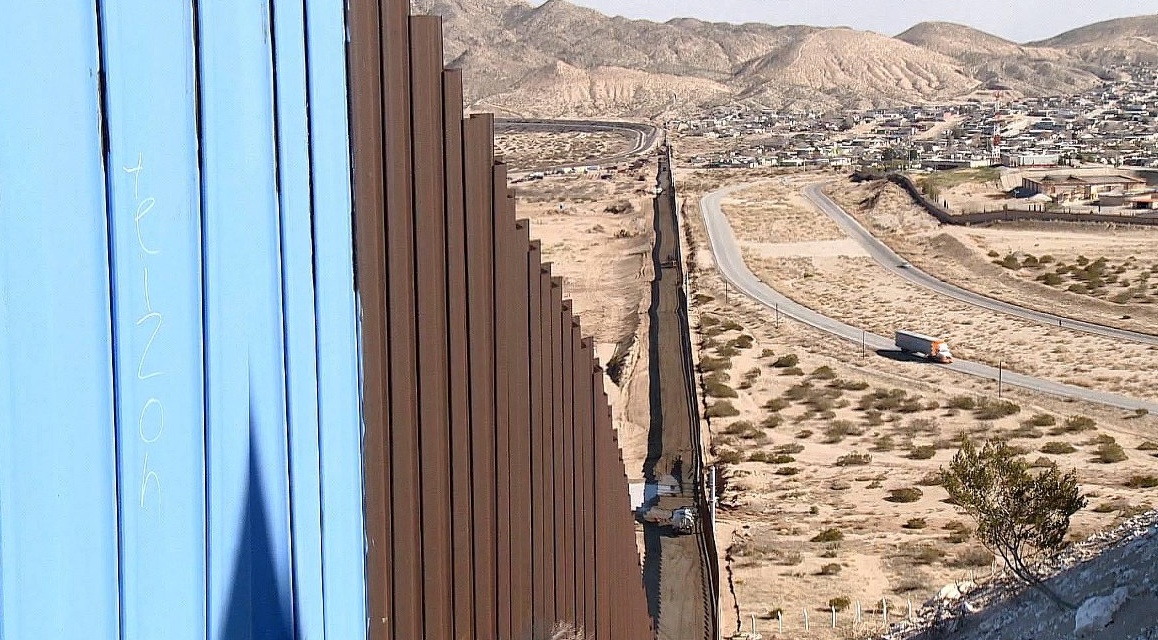 I joined CNN International’s George Howell on Sunday to discuss Donald Trump’s last-resort gamble to fund his Wall with Mexico: the declaration of a “national emergency”, where no national emergency exists, to bypass Congress and divert money from the military.

We discuss the disruption for US agencies and the political and legal challenges before considering the possible play of Trump and his advisors: that they won’t get The Wall but will play victim — of obstructionist legislators and the courts — to propel Trump’s re-election campaign for 2020.

Oh Lord, I’m so tired hearing about “Trump’s base”. A minority of people don’t hold America hostage for this….

Trump and his advisors will say, “We’re saving America from invasion, but we’re being halted by Congress and these evil judges. They may try to use this tactic for the next 21 months — but can America afford that type of politics?