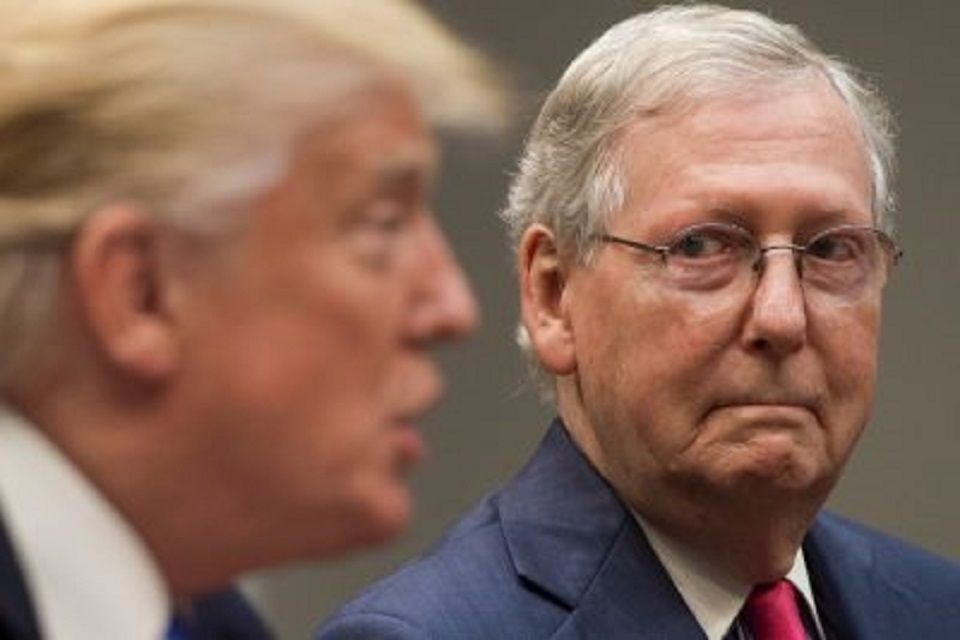 My chats with BBC Coventry and BBC Radio Scotland, immediately after Donald Trump’s statement declaring the national emergency — “He is lying when he says there is an invasion of the United States”.

We discuss the point using historical background and the political and legal position.

This shouldn’t be “if Republicans can do this, then Democrats can do this as well”. It should be that this is another challenge to the Constitution by Donald Trump — to bypass Congress, to bypass courts — because he cannot get his funding any other way.

That challenge to the Constitution, in a damaged American system, is an issue that goes even beyond the Wall.

I spoke with Monocle 24’s Emma Nelson on Friday morning, further developing analysis of Donald Trump’s declaration of a national emergency — his last-resort option to demand $5.7 billion for his Wall with Mexico.

We outline the legal and political significance, and look to the uncertainty in a US system already damaged by Trump.

[Editor’s Note: In an interview with Dublin NewsTalk’s Pat Kenny later in the morning, I added to my remarks about the key role played by Senate Majority Leader Mitch McConnell in permitting the declaration.

I was unclear when I spoke to Monocle 24 why McConnell, who warned Trump against a declaration two weeks ago, had shifted. I then realized that the Majority Leader, along with some White House advisors, worried that a volatile Trump would veto the bill keeping the Government open — so Trump getting his “national emergency”, reportedly for two weeks, is the price to pay for his signature on Friday.]