EA on talkRADIO: A Week of Turmoil — Trump Shutdown, Venezuela, and Brexit 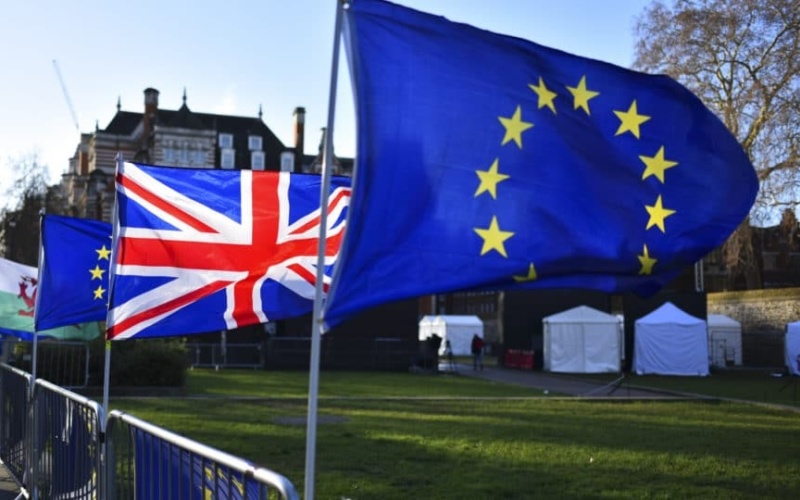 In our latest Week in Review, I joined talkRADIO’s Paul Ross on Friday to discuss three different cases of turmoil: the Trump Shutdown in the US, protests and rival Presidents in economically-battered Venezuela, and Brexit Britain.

We begin with a look at the politics and damage of the record-setting closure of the US Federal Government before Donald Trump gave way on his Wall with Mexico.

The starting point, and right now the ending point, is that Donald Trump will not accept anything less than $5.7 billion for The Wall, and Senate Majority Mitch McConnell is protecting him.

Until you can break that barrier, we’re going to talk about this each and every Friday.

Then it’s an overview explaining the mass unrest in Venezuela, where inflation is projected to reach 10,000,000% this year, and where more than 3 million people — 10% of the country’s population — have fled.

What Went Wrong With Venezuela?

However, some of the sharpest language is reserved for the UK, where the facade of Parliamentary discussion and maneuvers is covering for the Government’s sliding into a No Deal departure from the European Union.