What Went Wrong With Venezuela? 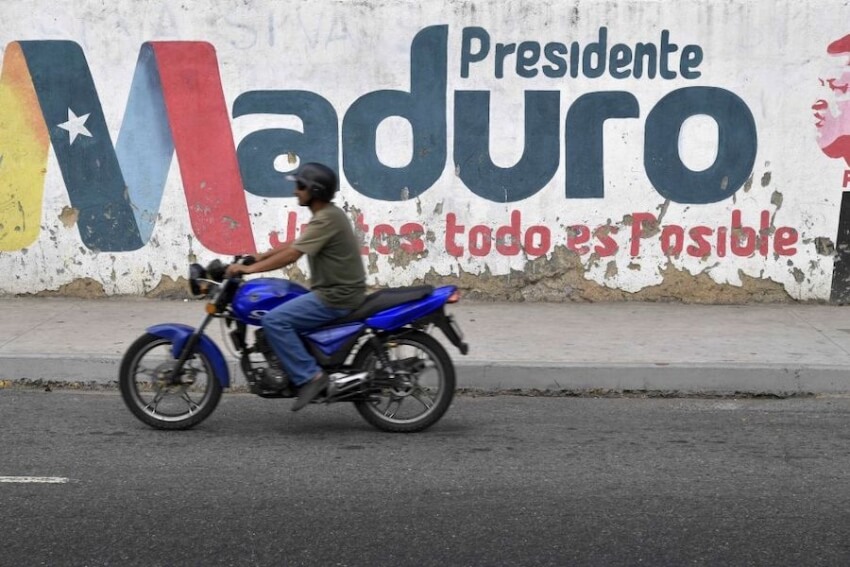 “With Maduro’s undermining of democracy, people no longer have the option to vote his government out” (Yuri Cortez/AFP/Getty)

Venezuela is facing an unprecedented humanitarian crisis. Once Latin America’s wealthiest country, lauded by the Western left including the likes of Noam Chomsky and UK Labour Party leader Jeremy Corbyn as a beacon of socialism, it is now one of the continent’s most impoverished areas.

Moisés Naím and Francisco Toro summarized in a recent article:

Its schools lie half empty. The health system has been devastated by decades of underinvestment, corruption, and neglect; long-vanquished diseases, such as malaria and measles, have returned. Only a tiny elite can afford enough to eat. An epidemic of violence has made it one of the most murderous countries in the world.

The crisis is partially is explained by the “resources curse”, with Venezuela failing to diversify its economy beyond oil. However, much of the blame rests with “Chavismo”, the populist agenda of President Hugo Chavez as he centralized power from 1999.

The Chávez government expropriated foreign-owned oil ventures without compensation and gave them to political appointees, who lacked the technical expertise to run them. It nationalised utilities and the main telecommunications operator, leaving Venezuela with chronic water and electricity shortages and some of the slowest Internet connection speeds in the world. It seized steel companies, causing production to fall from 480,000 metric tons per month before nationalisation, in 2008, to effectively nothing today. Similar results followed the seizure of aluminium companies, mining firms, hotels, and airlines.

Nicolás Maduro has continued where Chavez left off, further centralizing power turning Venezuela into an effective authoritarian and pariah state under the pretense of elections.

David Smilde, a Venezuela expert at Tulane University, links the economic crisis with the political disfunction:

The economy has been in free fall for the past three years, due to macroeconomic distortions, corruption and contraband grinding the population into misery….

With Maduro’s undermining of democracy, people no longer have the option to vote his government out. So they are effectively voting with their feet by leaving.

The Trump Administration reportedly considered sponsorship of a coup before setting aside the plan because of an an apparent lack of confidence in the plotters. Jorge Castañeda, the former Foreign Minister of Mexico, suggests the alternative — given the absence of an electoral or institutional solution — of pressure via oil. Since more than 90% of Venezuela’s hard currency and exports are still destined for the US Gulf Coast, where refineries process Caracas’s heavy crude, Castañeda advocates oil sanctions in the hope of changing the government’s course.

But David Smilde believes external pressure alone is unlikely to lead to change: he says a combination of internal pressure from organised opposition and diplomatic engagement is required. Barry Cannon, a Latin America specialist at Maynooth University, warns:

My main worry at the moment is that with the arrival of the far-right reactionary Jair Bolsonaro in the presidency in Brazil and of Ivan Duque (a surrogate of former conservative president Alvaro Uribe) as president of Colombia, and with Trump in the White House, the stage may be set for a military intervention in Venezuela.

The mismanagement, myopia and vanity of Chavez and his successor Maduro has turned what was once a success story into a basket case, causing enormous damage to the cause of socialism both regionally and internationally. Many on the political right in the West have portrayed Venezuela’s experiment both as a failure of socialism and as a victory for neo-liberal economics. In Britain, the press and politicians have used Venezuela’s predicament to undermine the leader of the opposition Labour Party, Jeremy Corbyn. With Cuba’s economy also faltering, the failure of “Chavismo” is not a good look for international socialism, endangering its future.

Meanwhile in Venezuela, people — at least those who remain — look to survive each day.