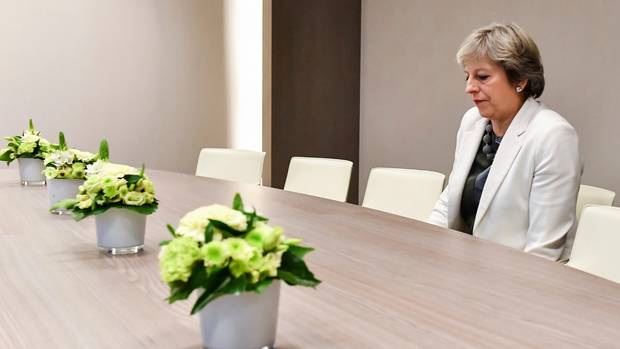 I spoke with talkRADIO’s Julia Hartley-Brewer on Monday about the UK Government’s Brexit dead end, culminating in either a No Deal withdrawal from the European Union or an extension of Article 50 to delay departure.

The Government is trying to pass off a version of its Withdrawal Agreement, rejected by a record majority in the House of Commons two weeks ago, as a revised plan. But critics say there is little new in the proposal, turning attention to Tuesday’s debate on amendments proposed by MPs.

EA on talkRADIO: The Multiple Culprits in the Brexit Disaster
Why a No Deal Brexit is Inevitable — A 7-Minute Analysis

We also discuss Donald Trump’s quest for political survival with the declaration that he is in a fight against the “Deep State”.