EA on talkRADIO: Journey Through Trump-Land — Who’s Next for Prison? 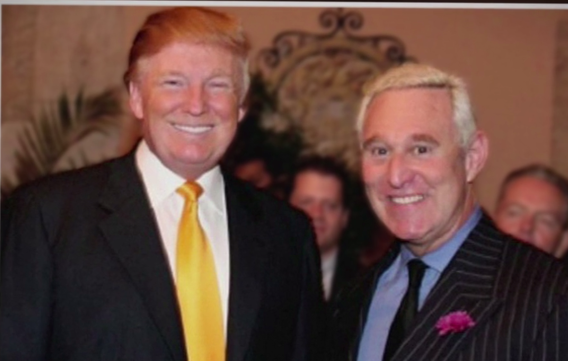 In our weekly 15-minute journey across TrumpLand, I chat with talkRADIO’s Alexis Conran about the state of the Trump-Russia investigation after the arrest of Trump’s informal advisor and long-time friend Roger Stone.

We talk about Stone’s role as an intermediary between the Trump campaign and WikiLeaks, which disseminated anti-Hillary Clinton material obtained by Russian hacking of Democrat computers. Then we take on the broader question: how long before Special Counsel Robert Mueller swings at Trump?

Will Roger Stone now cooperate with the Mueller investigation, which may open up more doors? Will he try, as he has said he would do, to never reveal a piece of information which would damage Trump?

Stone is driven by his ego. If cooperation with Mueller feeds that ego — can you say book deal? — he may go that way.

Russia Investigation Closes on Trump with Arrest of Roger Stone