Why a No Deal Brexit is Inevitable — A 7-Minute Analysis 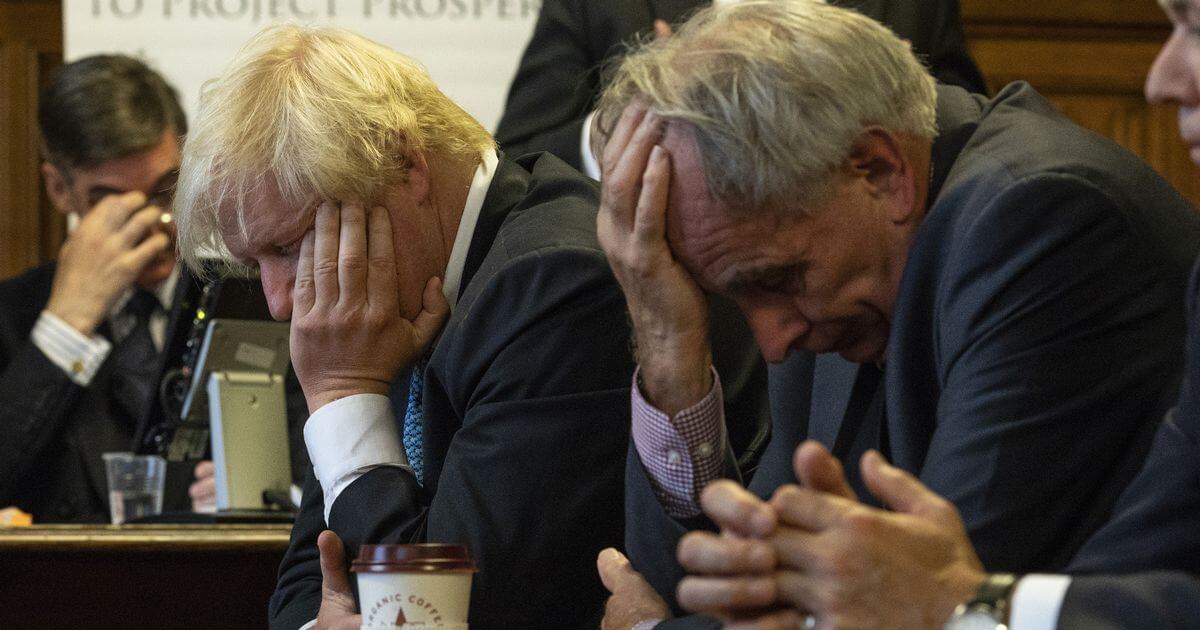 No Deal Brexiters Jacob Rees-Mogg, Boris Johnson, and Steve Baker during a presentation at the Houses of Parliament, London, September 12, 2018 (Dan Kitwood/Getty)

On Wednesday, following the UK Government’s historic defeat in the House Commons over its Brexit Withdrawal Bill, EA’s Scott Lucas argued that there are two options on March 29: a No Deal in which the UK crashes out of the European Union or an extension of Article 20 to delay a damaging departure.

I offer a contrasting view: there is only the destination of No Deal in a Brexit cul-de-sac.

No Deal is the default situation unless something else imposes itself. To prevent No Deal, a group of politicians have to get together and provide an alternative.

Those for No Deal Brexit only have to keep people talking and prevent any alternative solution emerging. 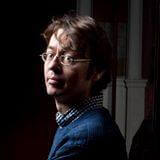 Richard Toye is Professor of Modern History at the University of Exeter. He is a specialist in the history of rhetoric. He is the co-author of The Churchill Myths, published by Oxford University Press in August.