Syria Daily: Turkey & Russia Agree “Coordination” After US Leaves — But What About Manbij? 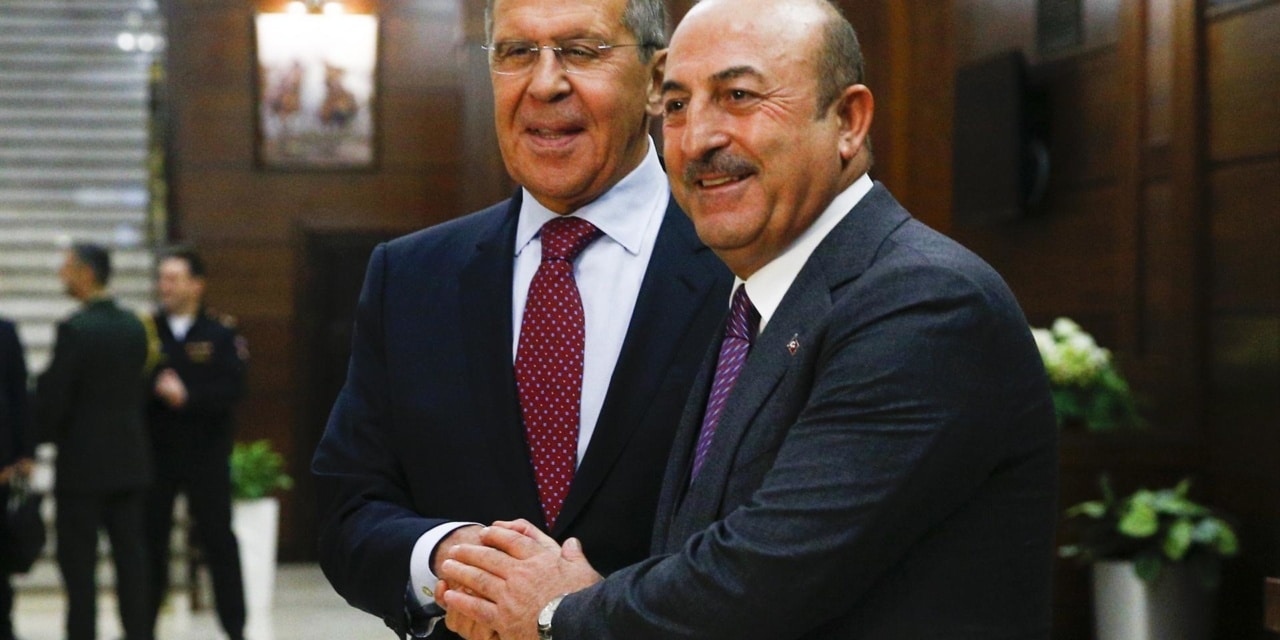 Turkey and Russia have agreed to coordinate their operations in Syria after US withdrawal, but are silent on the future of the Kurdish-held town of Manbij, the immediate flashpoint in the shifting 93-month conflict.

“We will continue close cooperation with Russia and Iran on Syria and regional issues,” Çavuşoğlu said after the talks. Lavrov said the two countries agreed on coordination of military operations to “eliminate the terrorist threat”, as well as stepping up measures to ensure the returns of 5.6 million refugees.

But neither spoke specifically about Manbij in eastern Aleppo Province, the town at the western edge of the Kurdish-controlled territory. Its future is up for grabs after Donald Trump ordered the withdrawal of all 2,000 US personnel from Syria, removing the American support for the Kurdish-led Syrian Democratic Forces.

The SDF took Manbij from the Islamic State in August 2016. Ankara considers the Kurdish militia YPG, the leading faction in the SDF, as part of the Turkish Kurdish insurgency PKK, which has been fighting Ankara’s security forces for more than 30 years.

Çavuşoğlu said only that Turkey and Russia are “defending Syria’s territorial integrity and political unity from all efforts to harm them”. He did not elaborate on President Recep Tayyip Erdoğan’s statement on Friday that indicated Turkey will accept Assad regime control of Manbij if the YPG is removed.

A token regime military group raised a flag over the town on Friday, but the regime’s claims that it controls Manbij were exaggerated — while talks are ongoing, pro-Assad are being deployed to the north and west of the town as a buffer force against any attack by Turkish troops and Syrian rebels.

Çavuşoğlu also asserted, “We’ve made important progress in many fields on the political process.” But he did not note that the Astana process of Russia, Turkey, and Iran has been held up for months over the question of a committee to redraft Syria’s Constitution.

Russian Defense Minister Shoygu was also vague about the talks, particularly on Kurdish-held areas east as well as west of the Euphrates River: “We will talk about implementation of the agreements that we reached in Istanbul, the work done after that, as well as everything related to the Eastern Euphrates.”