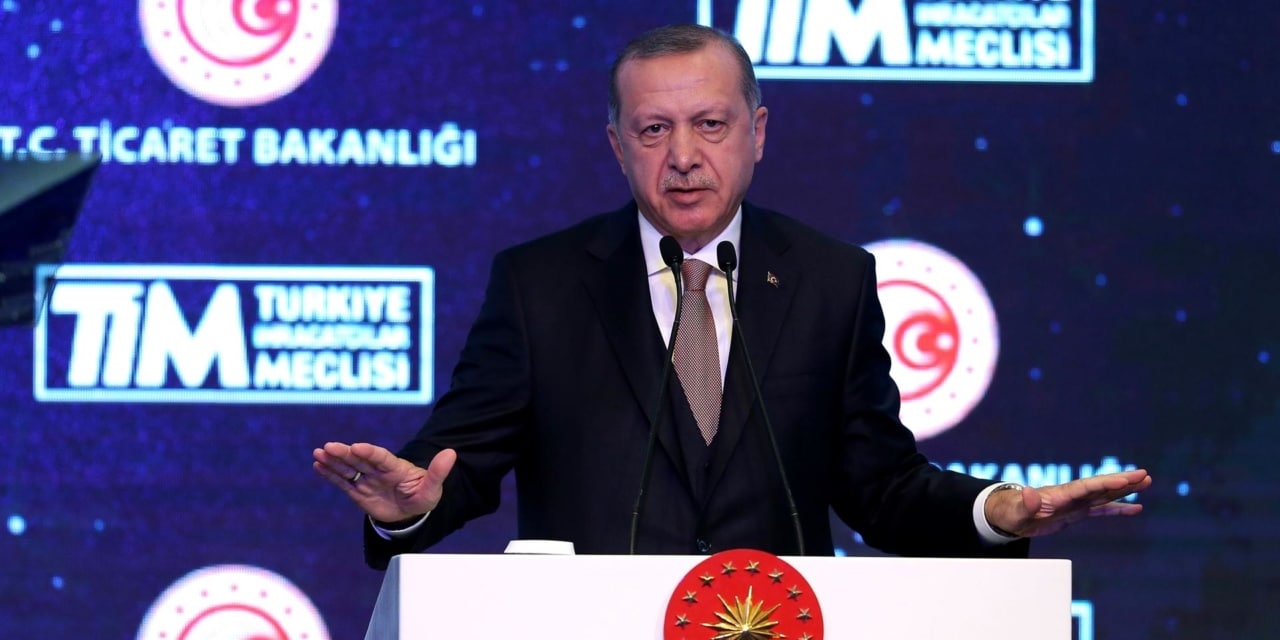 Brett McGurk, the US envoy to the anti-ISIS coalition, has resigned in protest at Donald Trump’s order for a full American withdrawal at Syria.

McGurk had said privately that he was leaving at the end of February, but he brought forward the date to December 31 after Trump’s Wednesday command.

A State Department official confirmed that McGurk had informed Secretary of State Mike Pompeo on Friday of his decision.

McGurk had been briefing coalition partners, before Trump’s surprise announcement, that the US was committed to remaining in Syria, fighting the Islamic State and countering Iran.

Sources said McGurk viewed Trump’s order as reckless and could not defend it. He was also swayed by the resignation of Defense Secretary James Mattis on Thursday.

The envoy said, in an e-mail to colleagues:

The recent decision by the president came as a shock and was a complete reversal of policy that was articulated to us. It left our coalition partners confused and our fighting partners bewildered.

I worked this week to help manage some of the fallout but — as many of you heard in my meetings and phone calls — I ultimately concluded that I could not carry out these new instructions and maintain my integrity.

A sr military official told me US special forces troops distraught, upset, morally disturbed by having to tell their kurdish allies in Syria that, because of orders, their promises of defense won’t be kept.

Erdoğan said the postponement is due to Donald Trump’s order to withdraw US forces supporting the Kurdish-led Syrian Democratic Forces:

Last week, we have taken the decision to launch an operation east of Euphrates and made it public. However, the telephone call with Trump, the contacts of our diplomacy, and security units and statements by America have all led us to wait for a while.

The Turkish President had pledged imminent attacks on the positions of the Kurdish militia YPG, the leading group in the US-backed SDF.

But on Wednesday, Trump suddenly altered the situation — with the prospective abandonment of the Kurdish control of about 27% of Syrian territory — when he commanded that 2,000 US personnel must leave.

Erdoğan’s postponement also likely stems from practical considerations. US and Turkish officials said he was so surprised by Trump’s declaration, first made in their phone call on December 14, that he urged the President to be cautious. The reason — Turkish forces were not ready to move into much of the Kurdish-controlled territory.

ISIS, acc to Trump himself, had been defeated, Erdogan said in a phone call.

Turkey’s military was strong and could take on any remaining militant pockets. Why did some 2K U.S. troops still need to be there?

On Friday, the President cautioned that the postponement is not open-ended and rests on a fulfillment of Trump’s order to detach the US from Kurdish groups:

In our face-to-face meetings and telephone conversations we saw that we think similarly with Trump in many points in the Syria issue. In the past days, we managed to hear the most clear and hopeful words from the U.S. administration in this issue so far. We welcome these words with content but also caution due to bad experiences of the past.

He promised that, in the end, Turkish forces will eliminate the Syrian Kurdish Democratic Union Party (PYD) and its YPG militia, which Ankara sees as part of the Turkish Kurdish insurgency PKK: “We will follow a style of operation that would eradicate both PKK-PYD and Daesh [Islamic State] elements on the field in Syria in the upcoming months.”

At the same time — having told Trump that the US presence is unnecessary because “99%” of ISIS has been vanquished — he provided the cover that Turkey would focus on the final defeat of the group: “We will be working on our operational plans to eliminate ISIS (Islamic State) elements, which are said to remain intact in Syria, in line with our conversation with President Trump.”

He framed the postponement of the Turkish offensive as a step to avoid friendly fire on departing US forces.

A US official has pointed to a limited fightback against Donald Trump’s order for withdrawal.

The official said the Pentagon is considering operations against the Islamic State with special forces teams based in Iraq, carrying out cross-border raids.

But the official said other options are being considered and that deliberations are still in the planning stages, with no final decision made.

Immediately after Trump tweeted his decision on Wednesday, Pentagon officials gave a 60 to 100-day window for withdrawal, although one said it could been sooner.

A source in the east bank of Deir Ezzour in Syria tells me people are buying guns to prepare for a regime or ISIS incursion after the US withdraws.

People gathered on Friday in regime-held Daraa city in southern Syria to revive their call for a Syrian Revolution.

Videos showed the gathering near the Omari Mosque:

Flag of the revolution fluttering near the Omari Mosque .. Demonstrations in Daraa today.

The demonstration was the first since pro-Assad forces reoccupied opposition-held territory in southern Syria in June and July.

Under surrender arrangements, pro-Assad units are not present in Daraa city, with security under Russia police and “reconciled” rebel factions.

Daraa was the original site of the Syrian uprising in March 2011, with residents demonstrating for rights and justice after the detention and abuse of teenagers who sprayed pro-revolution graffiti on walls.

Another video of the protest in Daraa al-Balad a short while ago. Protesters chant "no more taswiyeh" (the bureaucratic process "reconciled" adults must undergo post-surrender) & "we want the release of detainees" pic.twitter.com/0AZLRgmhZa