EA on TRT World, RFI, Radio FM4, and BBC: Mattis Gives Up on Trump — A Breaking Point in US Foreign Policy? 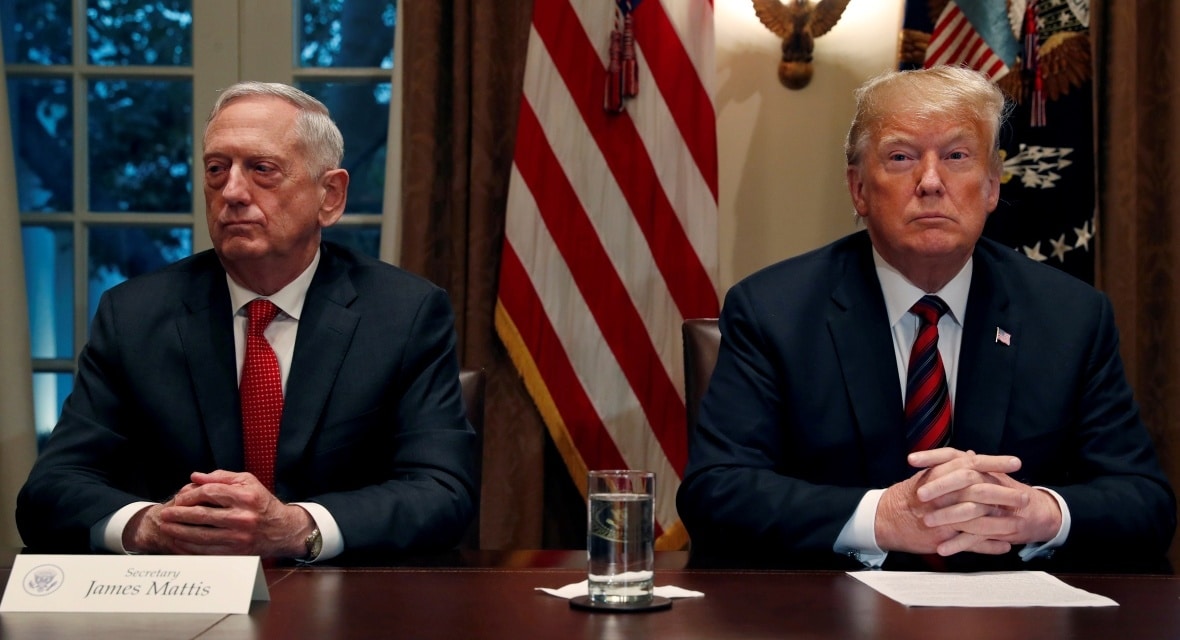 I spoke further with Riem Higazi of Austria’s Radio FM4 and Roberto Perrone of BBC Three Counties on Friday about the consequences of Jim Mattis’s resignation.

The international structure since 1945 — there is a range of threats to it. One might talk about Russian aggressive actions, instablity in the Middle East or in Afghanistan or other areas of the world.

But the new threat is from a leader of the United States who cannot be trusted on a day-to-day basis. If you’re an ally or a partner, the decisions might be made on Twitter by Trump and you have to pick up the pieces.

Whatever else you say about US Presidents, Donald Trump is exceptional because he’s an idiot — that’s not my word, that’s the word used by advisors like John Kelly and H.R. McMaster.

I spoke with Radio France International about the departure of the “last adult in the White House playground”:

Now that the US is walking away [from Syria], that frees up Turkey to intervene, which could lead to more refugees, more displaced, more destruction.

Listen to Discussion Within Article

We can debate the US intervention in Syria. The issue is that Donald Trump made the decision very, very suddenly without consulting advisors. And when they went to him, he wouldn’t listen when they asked, “What are the consequences?”

I joined Turkey’s TRT World on Friday to talk through the significance of Defense Secretary Jim Mattis’s resignation, amid widespread conerns about the future of US foreign and military policy under Donald Trump.

Trump is acting impulsively, without consulting military or civilian advisors and sticking to it despite the universal objection, “You don’t know what the consequences are.”

It’s unpredictability. It’s chaos. And it’s happening with a President who is getting more and more angry and frustration because he’s under investigation on multiple fronts.