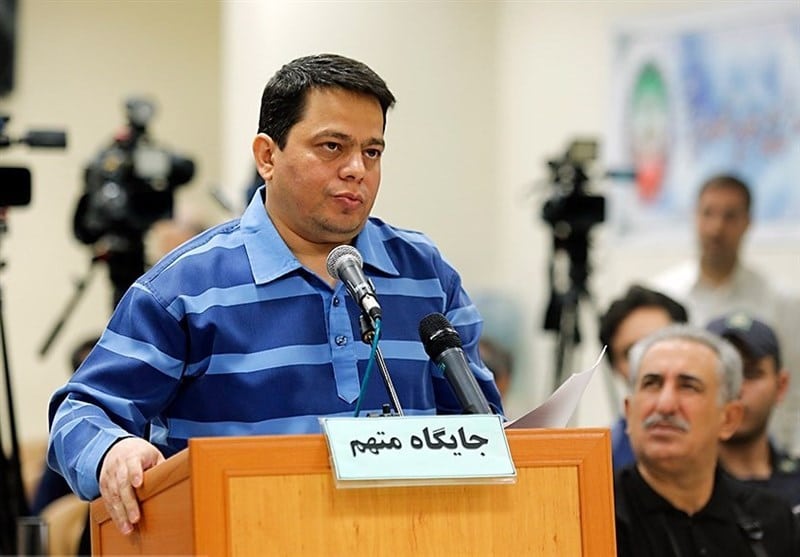 Facing long-standing internal problems and US sanctions, Iran’s authorities have hanged another prisoner for “economic crimes”.

Hamidreza Baqeri Dermani (pictured), known as the lord of bitumen was hanged on Saturday morning. He had been convicted of fraud, conspiracy, forgery, bribery and establishment of fake companies.

On November 14, Vahid Mazloumin, dubbed the “Sultan of Coins” by authorities, and an alleged accomplice were executed for currency manipulation and for “spreading corruption on Earth”. The hangings came during a historic 75% plunge in the Iranian rial, although the currency has since recovered some of that value amid Government intervention.

To try and halt the plunge — and to check protests over economic conditions — security forces have arrested currency traders since early this year. In August, the Supreme Leader authorized special Revolutionary Courts to hold public trials over “economic crimes”. Sentences may not be challenged, although death penalties can be appealed.

This morning, the State news agency IRNA carefully frames the developments, “In recent months, economic situation and the instability in the Forex market have caused popular discontent.”