Syria Daily: No Return for Millions of Refugees 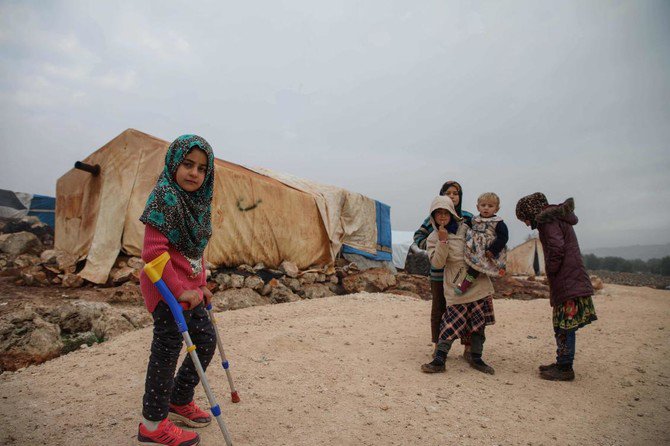 More than six million Syrian refugees will not be returning to the country, the UN has said.

The UNHCR refugee agency said up to 250,000 Syrians might return in 2019. But it said many others face problems with documentation and property that the Assad regime must help resolve.

About 5.6 million refugees are in the neighboring countries of Turkey, Lebanon, Jordan, Egypt, and Iraq. They include 1 million children born abroad.

More than five million Syrians — out of a pre-conflict population of about 22 million — are internally displaced.

Russia and the regime have proclaimed the mass return of Syrians after the recapture of opposition territory, but only 37,000 refugees have come back this year. Most went to Daraa, Damascus, and Homs Province, said Amin Awad, the UNHCR director for the Middle East and North Africa.

He said the most important obstacles to return are documentation for the refugees and their property and homes.

Earlier this year the Assad regime declared Law No. 10, which allows for the seizure of homes and other property if refugees or their relatives do not file documents within 30 days. Under international pressure, the regime later extended the period to a year.

He said a widespread demining operation is needed to clear agricultural and civilian areas.

The UNHCR appealed to donors for $5.5 billion to support the neighboring countries in providing health, water, sanitation, food, education, and psycho-social support to refugees. Awad said: