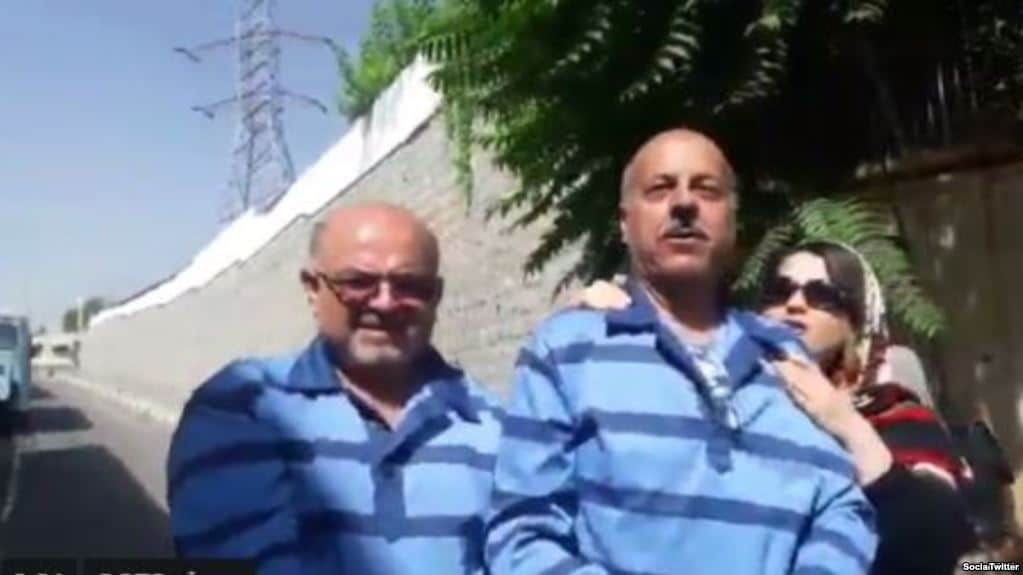 Ghasem Sholeh-Saadi and Arash Keikhosravi have been sentenced to five years for taking part in an “illegal gathering” and one year for “propaganda” against the ruling system.

The two were arrested in August when they took part in a protest outside Parliament calling for free elections.

Sholeh-Saadi is a former MP and a professor of law at Tehran University.

Mohammad Najafi, already serving a terms of three years and 74 lashes, has been given an additional 13 years for “conveying information to a hostile country” through interviews with foreign media, insulting the Supreme Leader, and publicizing support of opposition groups.

The additional charges were filed in October after Najafi said prison authorities tried to cover up the death of his client Vahid Heydari, arrested during protests earlier this year.

Since the mass protests after the disputed 2009 Presidential election, the Iranian regime has imprisoned scores of lawyers.

Pressure has been stepped up recently on the attorneys. Relatives have been detained, and visits with children have been denied.