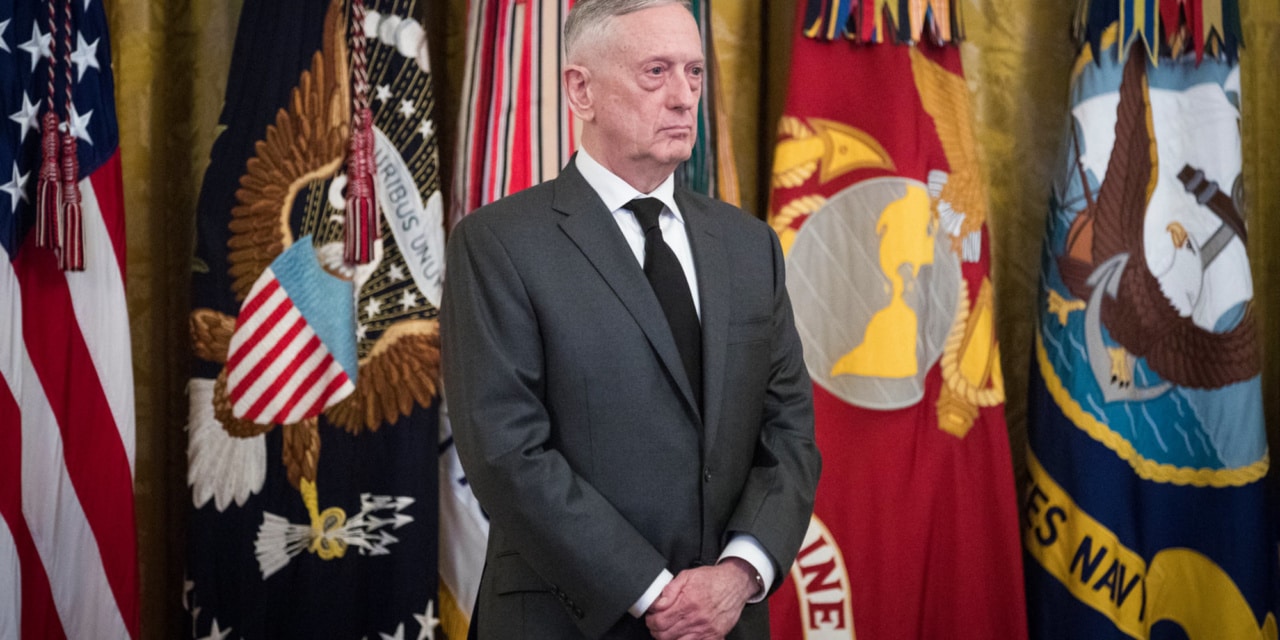 In our last 15-minute Week in Review for 2018, I spoke with talkRADIO’s Paul Ross on Friday about the resignation of US Defense Secretary Jim Mattis — giving up his attempt to control Donald Trump — the descent of Brexit into farce in the UK Government and Parliament.

We put Mattis’s departure into the specific context of Syria and the general context of an unstable and information-challenged Trump:

Trump has decided now that he’s smarter than anyone else in the world, even those generals to whom he kind of deferred at the start of his Administration.