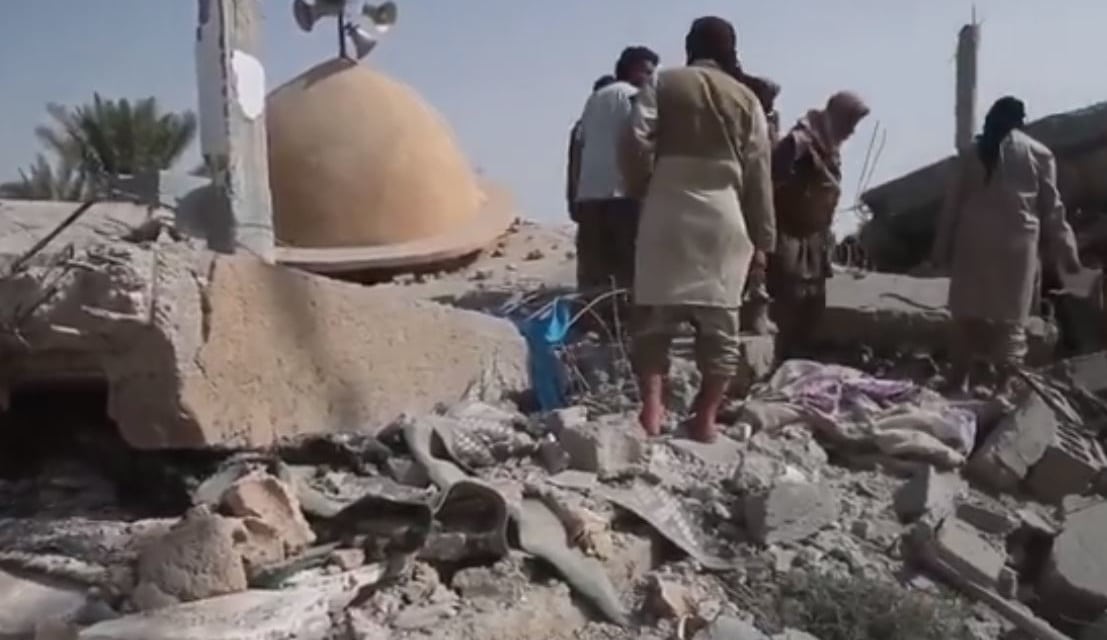 Multiple reports claim US warplanes killed dozens of civilians last week in the bombing of a mosque in eastern Syria.

The claims circulated over the weekend, following the American attacks in Deir ez-Zor Province east of the Euphrates River, close to the Iraqi border. Unconfirmed reports said 41 people, including 10 children, were slain. Many of them were said to be relatives of Islamic State fighters.

Russian and Syrian State media declared a death toll of at least 62.

The Othman bin Affan mosque is in al-Sousa town near the city of al-Bukamal, which was taken by pro-Assad forces from ISIS in November 2017.

On Sunday, the US-led coalition finally responded to the reports. It claimed ISIS fighters had turned the mosque into a headquarters. The command center was used to attack US-backed, Kurdish-led Syrian Democratic Forces, who have taken much of north and east Syria from the Islamic State since autumn 2015, the statement said.

The coalition asserted that the strike killed 12 fighters. It did not mention civilian casualties.

“Such Daesh [ISIS] misuse of the mosque is another example of their violation of the law of war and made the mosque a valid military target,” said spokesman Col. Sean Ryan. In an e-mail, he maintained that the coalition monitored the facility to know when only fighters were present.

Ryan repeated the coalition line that it investigates “all credible allegations of civilian casualties”.

In March 2017, the US bombed a mosque in Aleppo Province, killing more than 50 people at evening prayer. The coalition initially refused to acknowledge the attack, then insisted that all the casualties were “core Al Qa’eda terrorists”.

The monitoring group Airwars says 6,575 civilians have been killed by coalition strikes in Iraq and Syria since the US intervention began in August 2014.