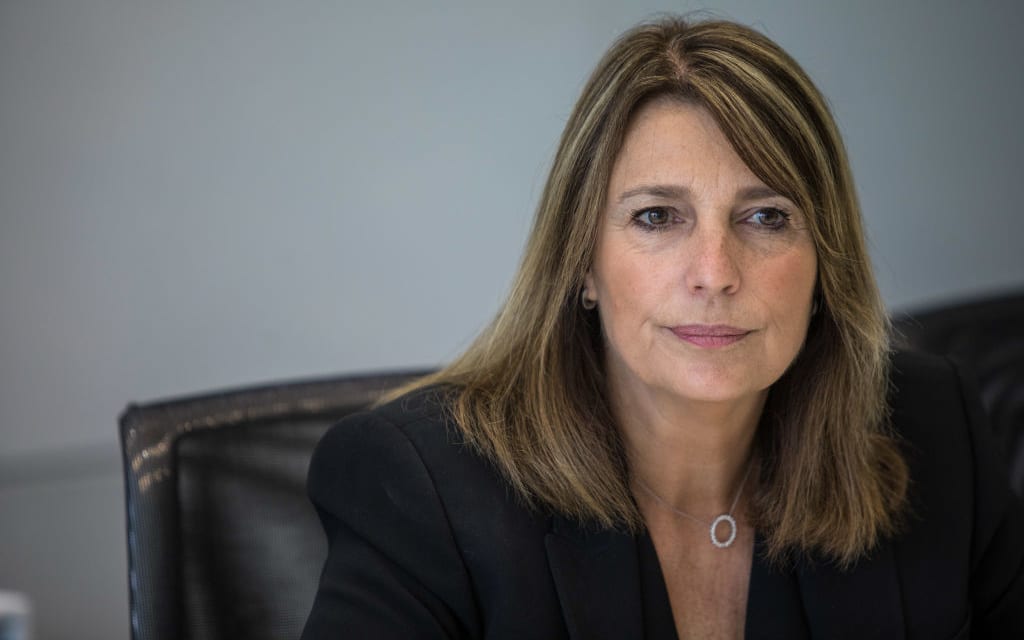 Professor Kiran Trehan of the University of Birmingham writes for The Conversation:

Female CEOs of large firms are a rare breed. In the US in 2015, there were more CEOs called John running big companies in the US than women. In 2016, there were only six female CEOs in the firms covered by the FTSE 100 index and 12 in the FTSE 250 index. In the FTSE 100, there were only four women chairs, 185 women on the executive committee out of 991 positions, and 283 board members out of 1,065 positions.

Unfiltered Video: Why Do We Need More Female CEOs?

The level of inequality reflected in these figures offends most people’s sense of justice and questions the effectiveness of support for equal opportunities. This may be a sufficient reason to try and boost the number of female CEOs. But there is also an economic incentive for having more women in top positions.

Greater board and leadership diversity has big benefits for companies. Much of this stems from widening communication and networking skills, as well as leadership styles.

Greater diversity brings new perspectives on markets and improved problem-solving skills. It also facilitates critical thinking. It increases firm innovation through a diverse board’s ability to respond more creatively to changes in global markets and customer needs – women are now involved in 80% of consumer goods purchased and by 2025 women are predicted to account for 60% of all personal wealth.

One study found that companies in the top quartile for gender and ethnic diversity are 35% more likely to have financial returns above the industry average, with gender diversity as a proven asset for brand image, customers, shareholders and employee satisfaction.

The lack of women in top positions indicates that firms could do much more to develop the talent lying unused and therefore wasted among their employees. This pool would likely include more collaborative and supportive “female management styles” which research shows is more prevalent among female leaders.

Women staff have also been shown to develop innovative approaches to mentoring such as peer-to-peer and reverse mentoring. These are powerful tools for building bridges into leadership. They are both effective at unlocking potential within businesses as they create space for reflection, connection, critical insight and knowledge exchange. As a business benefit, mentoring is also crucial for more engaged and motivated employees.

The presence of more female CEOs in some organisations is an indicator that private and public organisations are implementing policies and practices that promote gender diversity at all leadership levels and that they understand the importance of nurturing the leadership pipeline. Too often, companies have the attitude that one women on a board or in a position of seniority is enough. But more women are needed at every level of leadership in a company.

There is also evidence that more women at a senior leadership level are associated with better female representation at the level immediately below. This is likely to be more than positive role models giving confidence and encouragement to women aiming to advance their careers. It could also be a consequence of better staff development policies which address diversity and provide mentoring, coaching and other support. This leads to better representation of women more widely across the business. Not only does this enhance equality, it brings economic and social benefits.